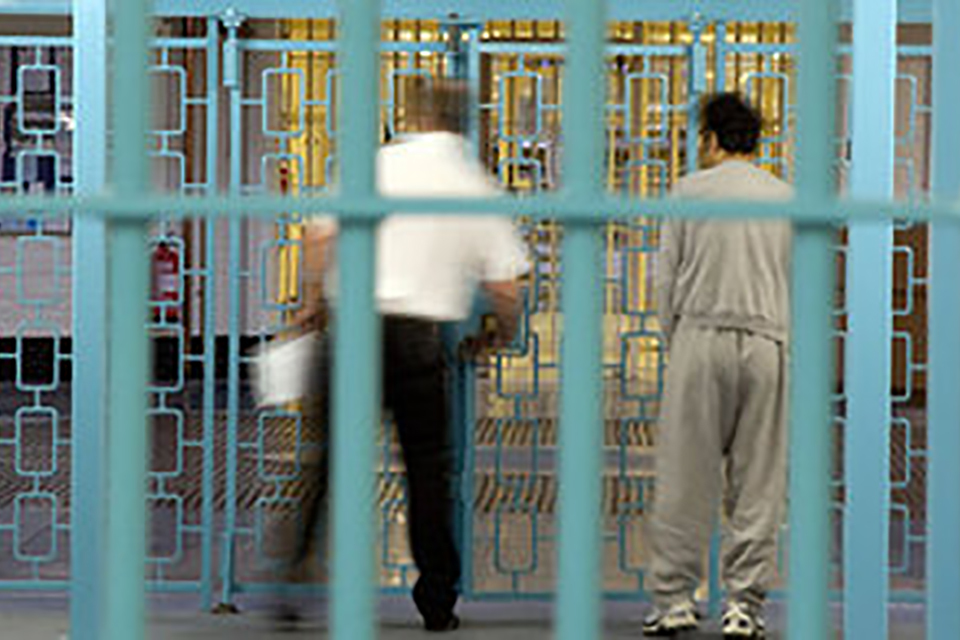 Violence and drug use at some of most challenging prisons in England and Wales have fallen following a trailblazing year-long programme, Prisons Minister Lucy Frazer MP announced today (22 August 2019).

The 10 Prisons Project was a ground-breaking attempt to turn around some of the most difficult jails through enhanced security, strong leadership and improved standards.

While not all 10 prisons saw an improvement, Ministers are encouraged by the significant overall reduction in violence and drugs and say evidence from the project is already being used to drive up standards across the estate.

I am encouraged by the results of this bold project to turn around some of our most difficult prisons, which have seen drops in both violence and drug use.

We are already using what has worked to improve the rest of the estate, spending £100 million on airport-style security to stop the scourge of mobile phones and drugs that fuel crime and disorder in jails.

Alongside our recruitment of thousands of prison officers and building 10,000 additional prison places, we will continue our relentless drive to protect the public and make prisons places of safety and rehabilitation.

The overall improvements seen under the project were driven by more than £10 million of targeted funding and a raft of new measures, including:

While the project will now end, Ministers are clear its impact will endure and form part of our continuing efforts to boost safety, security and decency in all prisons.

In addition to giving more prisons the tough security measures used in the project, we are considering how such targeted, central support could be replicated for other challenging prisons.

The £100 million additional funding announced last week follows a £70 million investment in a range of security and safety measures over recent years. This funded measures such as improved search teams, a digital categorisation tool to better manage offenders’ risk, and improvements to the physical security and safety of the prison estate.

Further funding has been used to build intelligence capabilities, a Financial Investigations Unit and a Serious and Organised Crime Task Force.

The focus on increasing stability comes alongside rising prison officer numbers, with 4,700 recruited since October 2016 and staffing levels at their highest since 2012. In addition the government has pledged to recruit 20,000 police officers, announced £85 million funding for the Crown Prosecution Service, and last week launched an immediate review to make sure serious violent and sexual offenders serve prison sentences their crimes deserve.

Law Signs of improvement at Feltham as population is r…
0
✖