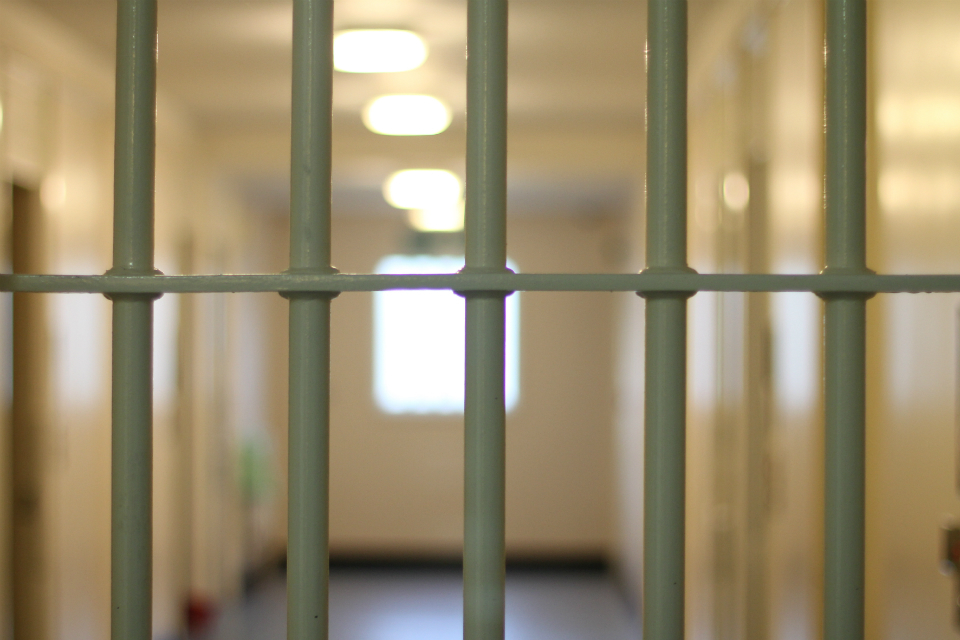 Up to £2.5 billion will be spent on creating modern, efficient prisons, the Prime Minister announced today (11 August 2019).

The programme – part of a wider crack-down on crime – will create 10,000 additional prison places.

The first new prison will be built at HMP Full Sutton, alongside the already well-performing maximum-security jail in operation at the site. This, along with further building works, will be subject to government working through the best-value-for-money options.

The 10,000 places will be in addition to the new prisons that have already been announced, at Wellingborough and Glen Parva, which will provide 3,360 places by 2023. The new funding will also be used to bring previously decommissioned prison places back into use through extensive refurbishment and maintenance work.

This major investment builds upon the Prime Minister’s commitment to recruit 20,000 more frontline police officers over the next 3 years – to protect the public and cut crime.

Ensuring prisons have sufficient capacity to hold the additional offenders who will be caught, charged and sentenced is a crucial part of the government’s effort to create a more effective justice system.

Modern prisons also provide better opportunities to reform criminals. Reoffending costs society £18 billion a year and accounts for three-quarters of all crime that is cautioned or sentenced. Newer prisons are also more efficient to run and benefit the taxpayer in the longer term.

This prison modernisation will complement our previously announced reforms to probation. These will ensure the improved monitoring of those released from jail, while providing more effective services and treatment to steer offenders away from criminality.

The Prime Minister is putting prisons at the heart of our bold plan to create a justice system which cuts crime and protects law-abiding people. More and better prison places means less re-offending and a lower burden on the taxpayer in the future.

Boris’s vision for policing shows this Government is serious about fighting crime.  It is vital we have a world-leading prison estate to keep criminals off our streets and turn them into law-abiding citizens when they have paid their debt to society.

Modern jails are best-placed to achieve that and will provide us with crucial stability in our prison estate for many years to come so we can keep criminals behind bars, rehabilitate them, and better protect the public.

The long-term building programme will reduce overcrowding and create a modern, efficient estate that is sustainable into the future.

Ageing prisons are expensive to run and maintain, and are less effective at promoting rehabilitation and ultimately cutting crime.

Tomorrow (12 August 2019) the Prime Minister will host leaders from the police, probation and prison sectors at Downing Street to discuss how to cut crime and improve the criminal justice system.

Law PM launches sentencing review to look at most dang…