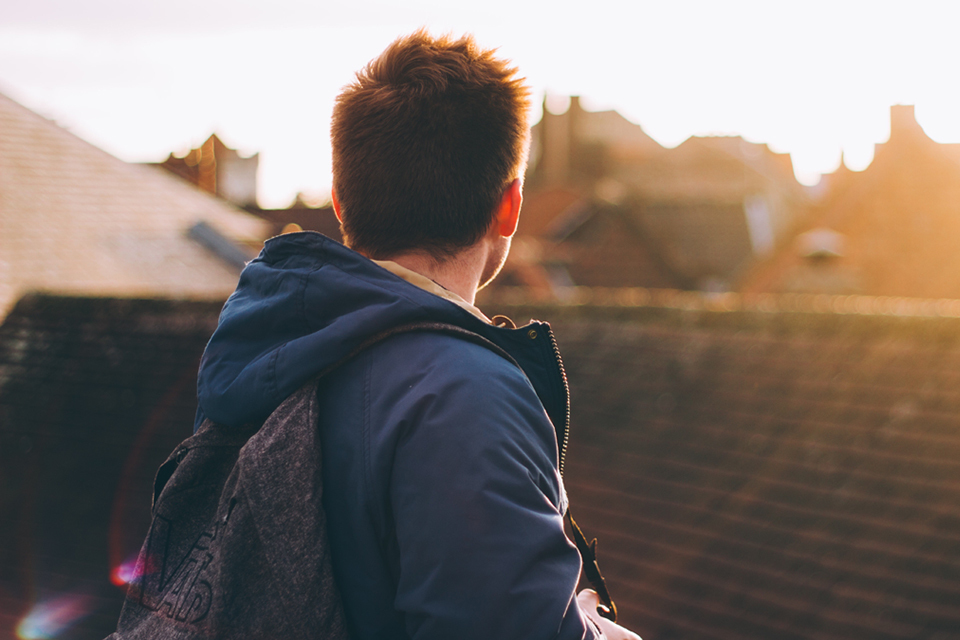 Interim housing for thousands of rough sleepers taken off the streets during the pandemic is to be provided, ministers have announced.

The additional £105 million will be used to support rough sleepers and those at risk of homelessness into tenancies of their own, including through help with deposits for accommodation, and securing thousands of alternative rooms already available and ready for use, such as student accommodation.

The funding unveiled today takes the total amount provided this year by government to support rough sleepers and those on the brink of becoming homeless to over half a billion pounds.

The government-led drive has brought together councils, charities, the private hospitality sector and community groups with the joint aim of protecting some of the most vulnerable people in society from Covid-19, and helping them turn around their lives and get them off the streets for good. It has come during one of the most challenging periods we have ever faced as a nation.

The announcement comes as plans to provide 6,000 long-term, safe homes continue at pace, to ensure the work being done to take society’s most vulnerable off the streets during the pandemic has a lasting impact.

Last month, the government unveiled transformative plans to support thousands of rough sleepers currently housed in emergency accommodation to move on to more sustainable, long-term housing, with 3,300 additional supported homes to be provided this year.

A further £16 million is also being provided so that vulnerable people currently in emergency accommodation can access they specialist help they need for substance misuse issues, in order to rebuild their lives and move towards work and education.

In recent months, I have seen a huge effort across the country to keep almost 15,000 vulnerable people off the streets. This has been vital to ensure their safety during the peak of the pandemic and has changed the lives of thousands for the better.

The additional funding announced today will allow us to continue to support these individuals – giving them access to the accommodation and support they need now while we continue with plans to deliver thousands of long-term homes in the coming months.

Together, this takes the funding provided by Government for vulnerable rough sleepers and those at risk of becoming homeless to over half a billion this year – an unprecedented commitment as we move towards ending rough sleeping for good.

It’s vital we do everything we can to support the most vulnerable people in society – especially during challenging times like these.

This funding will not only mean that thousands of rough sleepers continue to have a roof over their head, but it also provides a platform to unlock new opportunities to improve their lives for the better.

’Everyone in’ has been an extraordinary effort from councils, charities and many others to provide a safe haven for almost 15,000 homeless people who were either on the streets or at risk of rough sleeping during this Covid-19 pandemic. I want to thank again the hotels and other providers who have opened their doors to some of the most vulnerable people in society at this most difficult time

We now have an extraordinary opportunity to help keep them in and turn their lives around if we get the next steps right. I am clear that there can now be no going back to the streets as people begin to move on from the emergency accommodation that has been put in place.

The government is committed to ending rough sleeping by the end of this Parliament, and has taken unprecedented steps to protect thousands of vulnerable rough sleepers and those at risk of becoming homeless through the pandemic, including:

These figures are for England only but would result in up to £19.8 million of Barnett consequentials for the devolved administrations.

The £105 million is made up of £85 million of new funding from HMT and £20 million from refocusing existing homelessness and rough sleeping budgets.

In April the Communities Secretary appointed Dame Louise Casey to spearhead a specialist taskforce to lead the next phase of the government’s support for rough sleepers during the pandemic.

The taskforce is working hand-in-hand with councils, charities, faith groups and other partners across the country on plans to ensure rough sleepers can move into safe accommodation once the immediate crisis is over.

The taskforce is also ensuring that the thousands of rough sleepers now in accommodation continue to receive the physical and mental health support they need over the coming weeks and months.