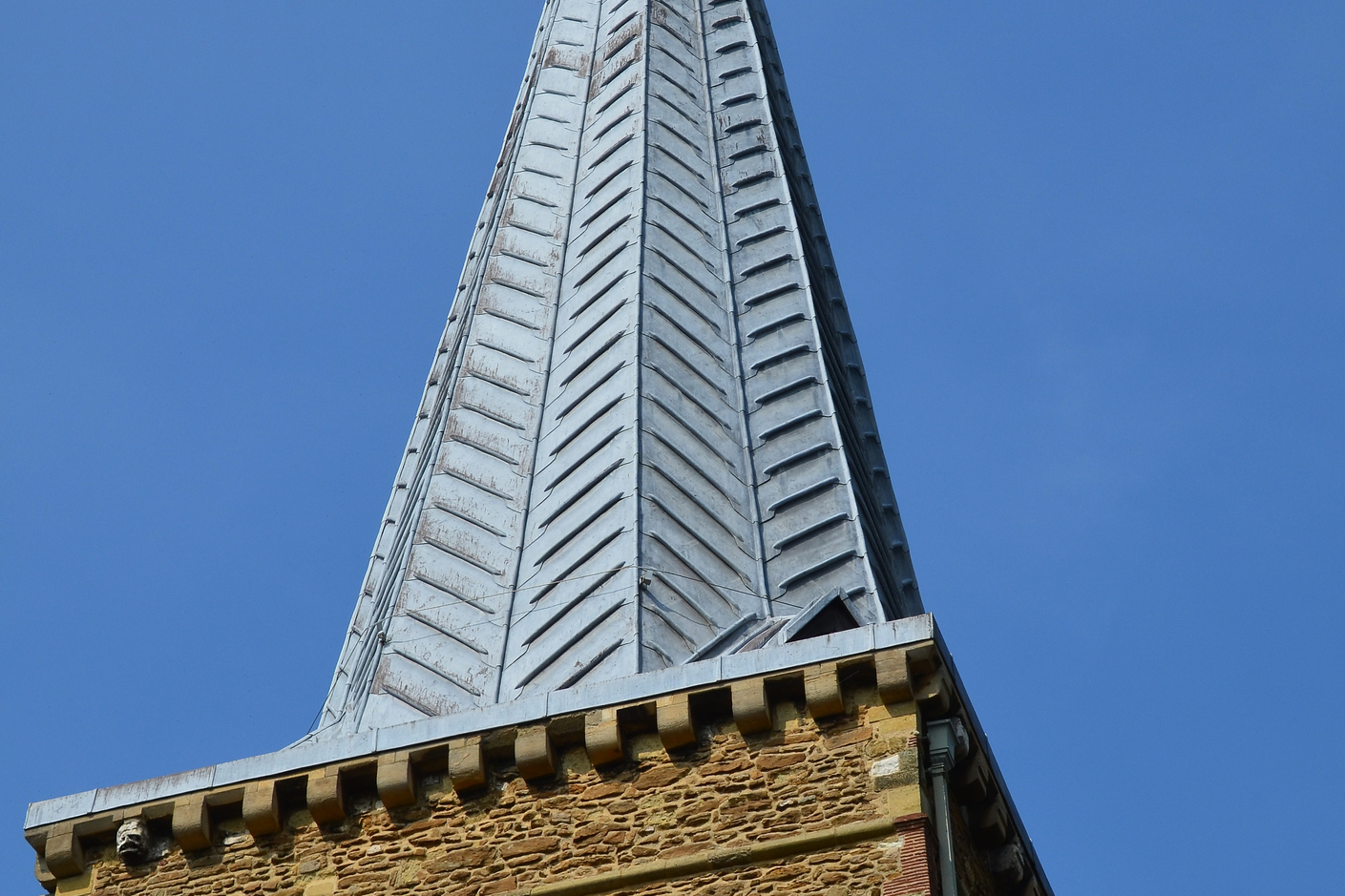 Rolled lead is an important product for the construction industry, used mainly for roofing. The admission from 2 of the biggest players in the market: Associated Lead Mills Ltd and H.J Enthoven Ltd (trading as BLM British Lead), follows a Competition and Markets Authority (CMA) investigation. A third company, Calder Industrial Materials Ltd, is also under investigation in relation to one of the arrangements and has not made any admissions.

In its original provisional findings, the CMA alleged that Associated Lead Mills, BLM British Lead and Calder Industrial Materials – which together account for about 90% of UK rolled lead supplies – entered into a cartel to share the market amongst themselves through, for example, the allocation of customers.

The CMA has now revised its provisional findings and issued the 3 firms with a ‘supplementary statement of objections’, which outlines its updated allegations. The CMA’s revised provisional view is that there was not a single overall cartel arrangement, but rather 4 individual arrangements that broke competition law.

In the light of the CMA’s updated provisional findings, both Associated Lead Mills and BLM British Lead have now admitted to their parts in these arrangements, which took place between October 2015 and March 2017. The 2 firms have agreed to pay maximum fines totalling more than £11 million, although the exact amount will be determined at the end of the CMA’s investigation, if there is a formal final decision that the law has been broken.