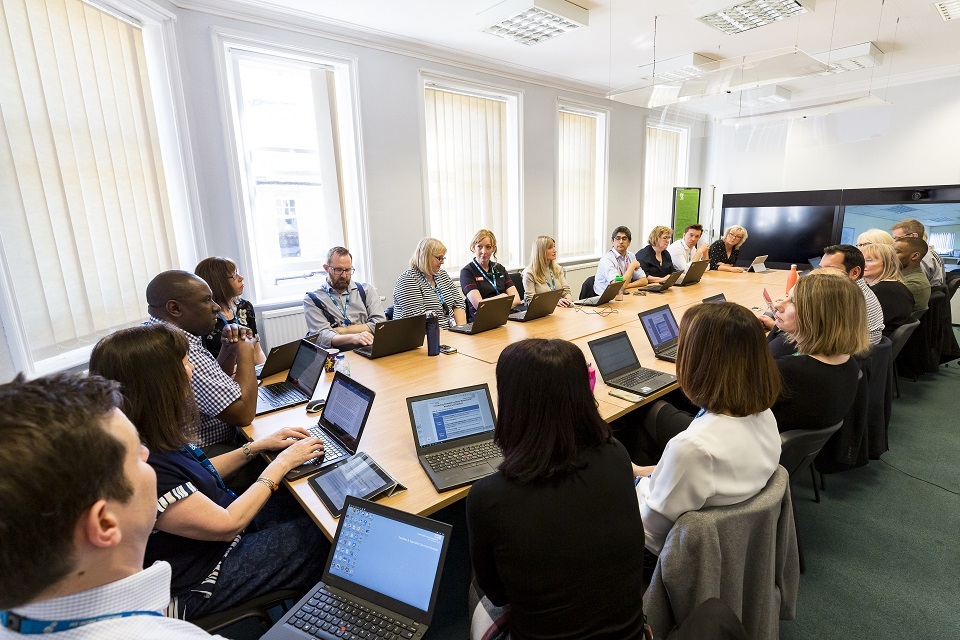 We are conscious of the pressures all NHS staff are under and of the work they are doing to protect public health and wellbeing. As such, we have extended the application window from 8 to 14 weeks and have simplified the application process.

Consultants and academic GPs working for the NHS in England and Wales can apply for new national awards and for renewals due in 2021. This includes those who were due to renew in 2020 and whose awards were extended by one year.

We want to hear from applicants who have delivered patient or NHS system benefit that is ‘over and above’ their contracted activities, particularly where it has had a demonstrable national and international impact.

We specifically encourage applications from female and BAME consultants, who are underrepresented as a proportion of total applicants but have similar success rates to male and white consultants when they apply.

Award holders will need to submit a renewal application if:

Applicants should read the latest guidance before starting an application on our online application system.