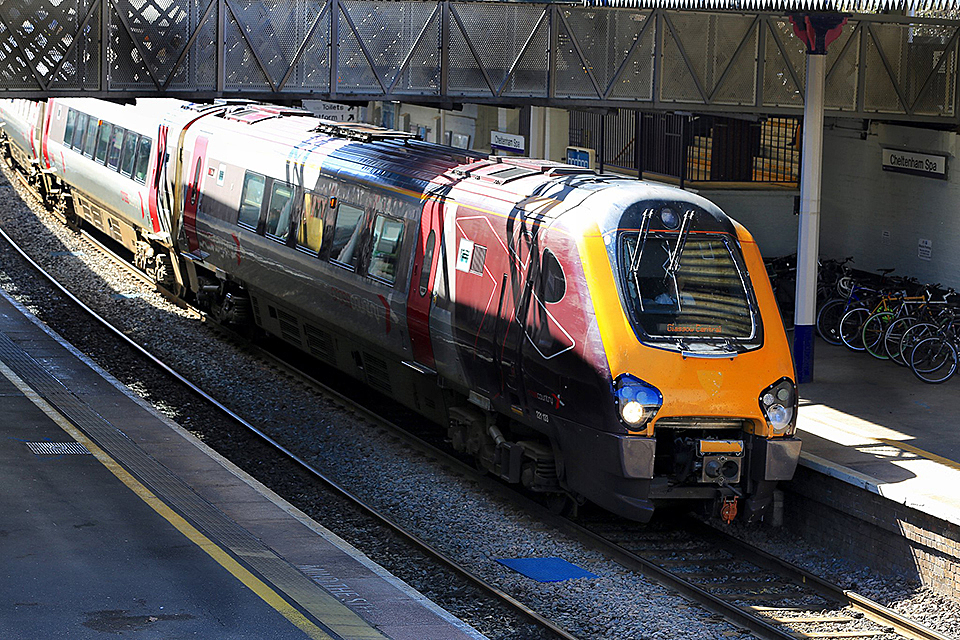 Towns and cities across Wales could see new stations constructed and disused links restored to their former glory, the UK Government Rail Minister has confirmed today (28 February), thanks to a £20m fund to boost rail connections across the country.

This forms just one part of the UK Government’s £500m drive to reopen former routes and stations closed during the Beeching cuts, and marks our commitment to levelling up transport infrastructure across the country to improve links between communities and unlock economic growth for towns, cities and regions, so that everyone is able to access to opportunities they need to thrive.

Welsh passengers have already benefited from funding to build two new stations, in Newport and Ceredigion.

Local authorities can bid for the funding, with communities across Wales encouraged to apply.

Disused railway stations have been emblematic of left behind towns for too long. We’re determined to reconnect communities and improve journeys, and the thousands of passengers already using Pye Corner is proof of the importance of investing in our railway.

This new funding will both restore local stations to their former glory, and build new ones, establishing vital links for communities and strengthening connections across our union.

Investing in transport and improving services for people is a vital step forward in increasing opportunities across Wales and better connecting all parts of the country.

Building new stations in Wales will drive economic growth in every corner of the country, promoting regeneration and the creation of new jobs.

The new £20m funding is the third round of the ‘New Stations Fund’, and follows the launch of the £500m ‘Reversing Beeching Fund’, which aims to bring back the rail connections needed to level up access to opportunity and support local economies to flourish.

£40m of funding has already been invested in building ten new stations across England and Wales, including Pye Corner in Newport, which attracted 125,692 passengers in 2018/19. Funding has also been allocated to build a station in the village of Bow Street, in Ceredigion, which will help reduce traffic congestion into Aberystwyth.