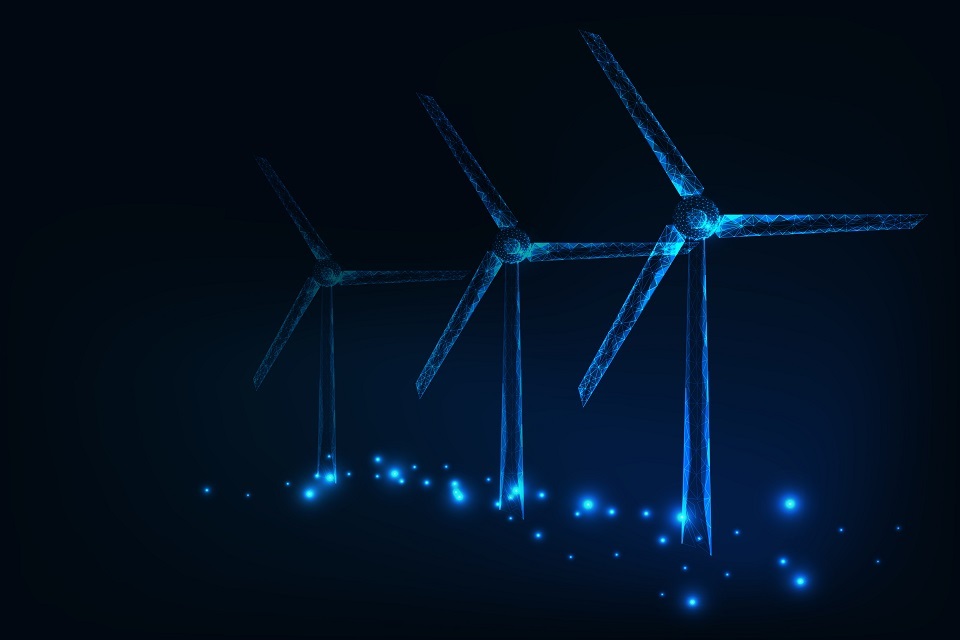 The Defence and Security Accelerator (DASA) and the Department for Business, Energy and Industrial Strategy (BEIS) are pleased to announce the continuation of the ‘Windfarm Mitigation for UK Air Defence’ competition.

Phase 2 of competition will launch on 20 April 2021, building upon the UK government’s commitment towards a greener future while retaining the invaluable protection that radar provides.

Total funding of up to £3.6 million over two financial years is available for Phase 2 of the competition, from which DASA expect to fund 5-6 projects.

Get involved: Limit the impact of turbines on radar

The continued development of wind turbine sites can have an adverse impact on civil and military air traffic control, and air defence surveillance. If you think you have an idea that can be developed to support the coexistence of offshore windfarms and UK air defence systems, DASA would like to see your technology in Phase 2 of the competition.

What innovations are DASA looking for?

The competition is funded by the BEIS Net Zero Innovation Portfolio and is undertaken in partnership with the Royal Air Force (RAF), the Defence Science and Technology Laboratory (Dstl), and DASA.

Suppliers can take part in Phase 2 of the competition if they were not involved in Phase 1. Additional funding may be available for future Phases of this competition.

What happened in Phase 1?

DASA awarded contracts to Thales, QinetiQ, Saab, TWI and Plextek DTS to fast-track their ideas for technologies that can mitigate the impact of windfarms on the UK’s air defence radar system.

Further guidance on applying for Phase 2 will be available in April.

Climate Change Collaboration, Community and the Road to COP26
0
✖