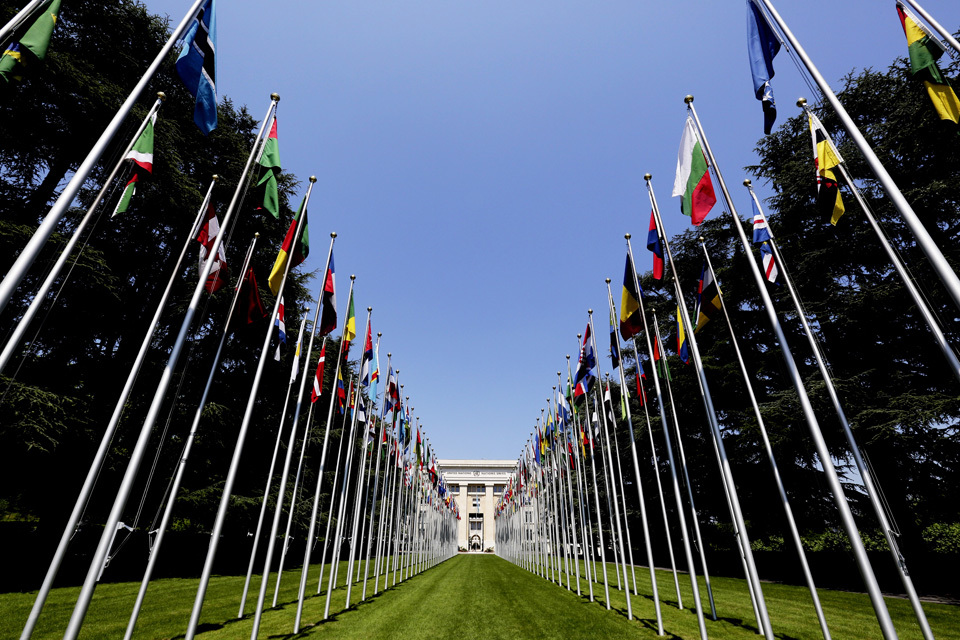 The United Kingdom welcomes Guyana’s progress since its last review, though notes it has not yet ratified the Optional Protocol to the Convention on the Elimination of All Forms of Discrimination against Women, despite committing to do so.

We commend Guyana’s increased efforts to promote and protect media freedom and we stress the importance of a free, fair and independent media that is treated appropriately, free from legal or other restrictions, including defamation laws. We encourage Guyana to join the Media Freedom Coalition in the coming year.

Whilst we welcome the removal of the mandatory death penalty for murder, it is regrettable that death sentences continue to be imposed. We urge the Government to establish a formal moratorium on executions, with a view to eventual abolition.

We recommend that Guyana:

1 Ensure victim services are sufficiently available for all victims of trafficking: including men, as well as women and children. 2 Adopt an open, merit-based process when selecting national candidates for UN Treaty Body elections. 3 Repeal all legal provisions that discriminate against persons on the grounds of their sexual orientation or gender identity.