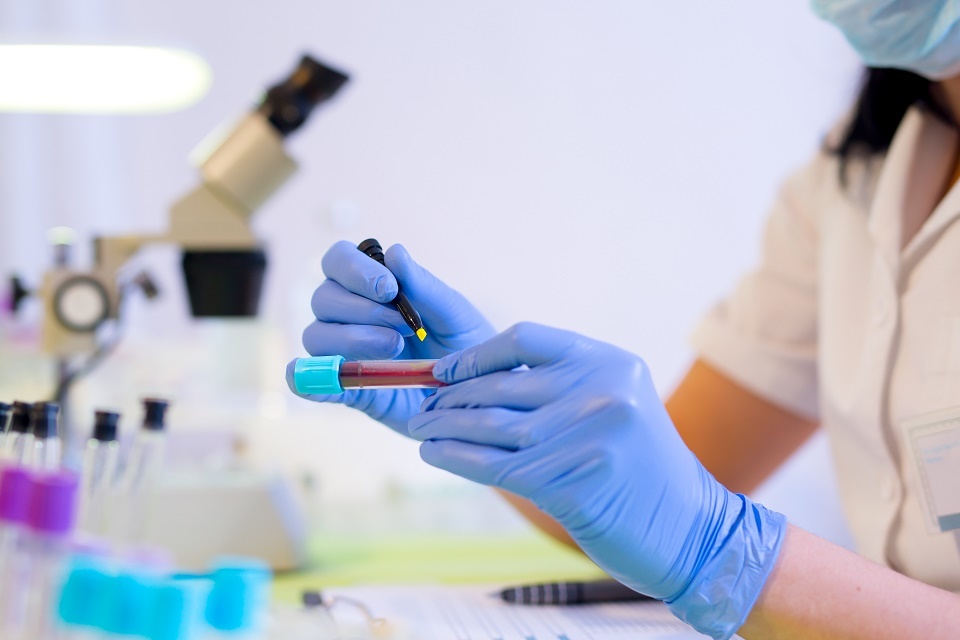 The announcement of new partnership agreements with 4 London university labs will increase testing capacity by tens of thousands over the winter.

In addition, the target of 500 test sites in the UK has now been reached. With more sites opening every day, the median distance travelled for in-person tests is now just 3.7 miles, down from 4.3 miles the previous week.

NHS Test and Trace has now reached 689,365 people, including those testing positive and their contacts.

Local contact tracers contact those people who have tested positive and NHS Test and Trace have been unable to reach within 24 hours. Across the country, 87 local authority contact-tracing teams are now live, with more due to come online over the coming weeks.

The COVID-19 app, launched last month, has been downloaded more than 16 million times, with 6 million downloading it on the first day.

As the number of cases rises, so demand for tests continues to grow. We are working hard to increase testing capacity to meet that demand and improve turnaround times for tests. The announcement today of new partnership agreements with 4 London university labs will see tens of thousands of extra tests being processed over the coming months and into the new year.

We have now opened 500 test sites across the UK, an extraordinary achievement. This increased accessibility to testing means the median distance a person is travelling to a test site is now just 3.7 miles.

Alongside this, NHS Test and Trace has now reached nearly 700,000 people and advised them to self-isolate. I would like to thank each and every person playing their part in tackling this virus for the efforts they are making.

The guidance for testing remains in place, with only those experiencing symptoms eligible for tests. Symptoms of coronavirus are:

A technical issue was identified overnight on Friday 2 October in the automated process that transfers pillar 2 COVID-19 positive lab results into reporting dashboards and contact tracing. After rapid investigation, 15,841 cases were identified between 25 September and 2 October that were not included in the reported daily COVID-19 cases as published on the coronavirus (COVID-19) in the UK dashboard. More information can be found in the PHE statement on delayed reporting of COVID-19 cases.

In this week’s statistical bulletin, positive cases are presented by date of swab, rather than date reported. The majority of these cases fall into the current reporting period and are reported for the first time this week. A small number apply to tests taken in previous reporting periods (tests taken on or before 23 September) and figures have been revised to account for this.

All affected cases were immediately transferred to contact tracing on 3 October and a thorough public health risk assessment was undertaken to ensure outstanding cases were prioritised for contact tracing effectively. As a result, there were approximately 11,000 positive test results that would normally have entered the contact-tracing system during the course of this reporting period (24 to 30 September) that did not do so until the following week. Contact tracing in relation to those results will be covered in next week’s publication. In addition, currently we report the time taken for cases and contacts to be reached from the time the case was referred to the contact-tracing system. This means that delays in transferring cases to the contact-tracing system will not be captured in these statistics.

The weekly statistics from the 18th week of NHS Test and Trace show in the most recent week of operations (24 to 30 September):

Statistics from the 18th week of operation of NHS Test and Trace show that since the service launched:

Coronavirus Leaders in Analysis – an interview with Aaka…
0
✖