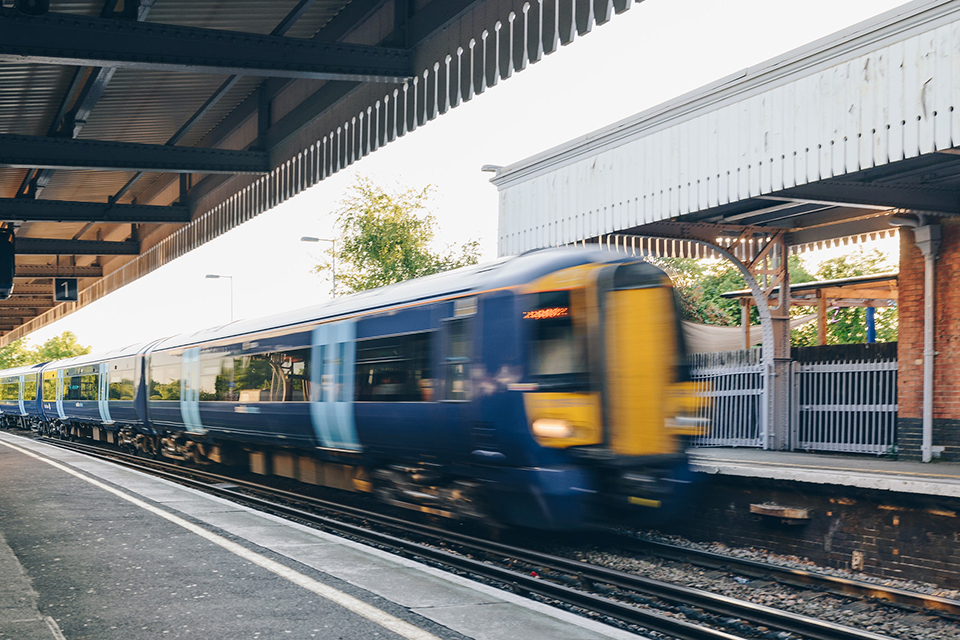 Drones capable of inspecting railway infrastructure, hydrogen train trials and a sound-bending wall to cut noise pollution are among 24 winning projects in the third round of the First of a Kind (FOAK) competition, unveiled by the Department for Transport today (13 June 2019).

Run by Innovate UK and funded by the DfT to support research, development and innovation in the UK rail industry, the competition seeks innovative ideas that can be adapted to transform rail travel.

Strengthening resilience of railway infrastructure and operations, enhancing rail freight services, and reducing environmental and noise impacts were the themes for this round. Each of the winning schemes will receive between £250,000 and £350,000.

The First of a Kind competition has consistently produced truly innovative projects developed for the benefit of passengers, helping to drive forward a greener, cleaner and more efficient rail network.

This round has been the biggest yet and I am excited to see how our funding will bring these ambitious ideas to fruition.

This government is also investing £48 billion to modernise our rail network over the next 5 years, ensuring people have the safe, frequent and punctual journeys they deserve.

Among the successful projects is 4Silence’s plan to develop a noise-reducing wall that works by diffracting sound waves from passing trains upwards. This makes it as effective as a barrier 3 times its height.

Another scheme being supported is Amey VTOL’s development of a drone system that could carry out track inspections from the skies. This would avoid the need for people to set foot on railway infrastructure.

The University of Birmingham’s Centre for Railway Research is also receiving funds for its plans to undertake the first mainline testing of a hydrogen-fuelled train in the UK.

The UK’s rail network delivers significant economic benefits to the nation, providing an environmentally-friendly transport system for the movement of both passengers and freight. Yet there is more we can do to boost the reliability of the network, to make it more attractive to freight users, and to make it even greener.

The pioneering projects for which we have announced funding today can increase reliability, to keep services running, with real benefits to freight operators and the environment. The programme will also help innovative companies succeed, both here and in export markets.

The first round of First of a Kind was launched in 2017 and saw 10 projects win a share of £3.5 million to develop ideas to improve passenger experience and demonstrate tomorrow’s trains.

The second round focused on schemes aimed at cutting the carbon footprint on the UK’s railways and enhancing stations for passengers. This saw another 10 projects offered a share of £3.5 million.

Transport Foreign flagged ships detained in the UK during Ma…
0
✖