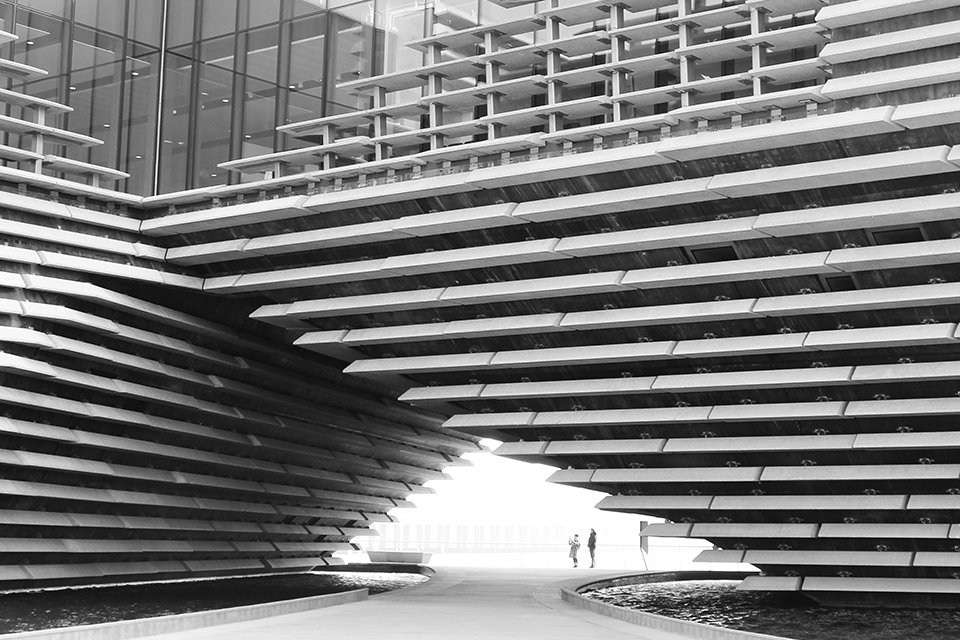 Direct flights between Dundee and London will be rolled out into 2020, Aviation Minister Paul Maynard announced today (29 October 2019).

The announcement means that people in Dundee and surrounding areas will be able to continue to enjoy the benefits of direct flights to London. It will also support local jobs and businesses markets across the country.

The route is supported by the Public Service Obligation (PSO), which protects routes that boost tourism, connects the UK and encourages economic growth, and backed by UK government funding.

Airline Loganair has been chosen by Dundee County Council to run the flights along the route, which will run from Dundee Airport to Stansted 11 times per week. The airline has also committed to increasing the size of the planes on the route from a 33 seater aircraft to a 48 seater in May, meaning more people will be able to benefit from the flights.

I am pleased to announce the extension of the London to Dundee route into 2020. This decision supports jobs and allows businesses to access global markets – as well as connecting friends and family. This is another example of how the UK government is delivering for Dundee and the surrounding region.

The renewal of funding is a clear demonstration of this government’s commitment to strengthen the vital ties between Scotland and the rest of the UK and our ambition for a thriving economy across the whole of the UK.

I am pleased to see flights between Dundee and London continuing. This provides vital connectivity between Scotland and England, and improves the choices available to consumers.

This announcement shows how the UK government is committed to supporting economic growth in Dundee and the wider region – an area into which we are investing a transformative £150 million through the Tay Cities deal and have provided £5 million for the opening of the innovative V&A Dundee. These flights will help more people enjoy what this fantastic part of Scotland has to offer.

I welcome the award of this contract which will improve connectivity for Dundee and the surrounding area and support The Scottish Government’s commitment to transformative economic growth of the Tay Cities Region. ‎The Scottish Government is committed to continuing to support the service both through our direct contribution to the cost of the service and our ongoing subsidy of Dundee Airport. This commitment, in tandem with our wider £150 million investment through the Tay Cities Region Deal, will ensure that regional economy will continue to go from strength to strength.

There are many advantages to Dundee having the London air link, not just for business, but also for encouraging leisure visitors and making it as easy as possible for them to get to the city.

While the price point is critical to many people’s decision to use a direct flight to/from Dundee the fact that they have the option is a positive part of how Dundee sees itself and its connectivity with the rest of the UK, Europe and the wider world.

A connected UK: government extends Dundee to London flight route for another year

Transport Couple and their dog safe after being washed off b…

Transport Audio and visual funding for buses will make journ…
0
✖