A moment to inject new momentum to peace efforts in Yemen 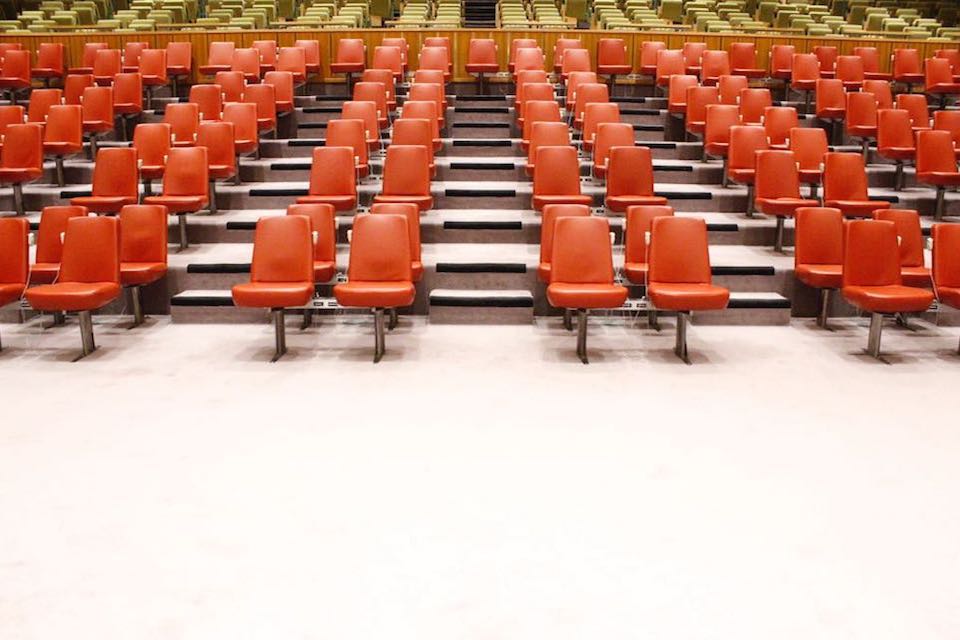 Thank you, Mr President. Welcome, Undersecretary Griffiths, to your new capacity. I’d like to thank all our briefers today and I’d like to welcome the Secretary-General’s appointment of Ambassador Grundberg as Special Envoy to Yemen. We look forward to working with him as we did with you, Undersecretary.

Ambassador Grundberg’s appointment is a moment to inject new momentum to peace efforts in Yemen. We all know there is no military solution. Over a year and a half since it began, the Houthi offensive on Marib remains entrenched, and they resort to enlisting child soldiers. The Houthis must not replicate previous patterns of behaviour and should engage in good faith with the new Special Envoy on securing a political solution to the conflict.

As highlighted by our briefers, urgent steps are needed to address the economic crisis. The Yemeni Riyal in the South recently passed the symbolic mark of 1000 Riyals to the dollar for the first time. This decline is symptomatic of the health of the wider economy. As Martin said, dire humanitarian conditions are driven by the lack of purchasing power, not by the lack of the goods themselves. Yemenis cannot afford food or to pay for the trip to a hospital, let alone pay for the treatment once they get there. External financial support is needed but urgent reform is required by the Government of Yemen in order to facilitate this.

I’d like to recognise and thank US and Gulf donors for their recent additional contributions to the humanitarian appeal which have helped Yemen avoid famine, for now. However, a relatively well-funded humanitarian response will not be able to keep pace with a deteriorating economy forever.

We also continue to be concerned by the spread of COVID-19. It is only a matter of time before the Delta variant reaches Yemen and compounds an already terrible situation. The authorities must acknowledge this impending risk, not suppress the collection of health data. They should encourage rather than impede the vaccination programme. In partnership with the World Bank and the World Health Organisation, the UK will fund the roll out costs for nearly 2 million doses of the Oxford Astra Zeneca vaccine allocated to Yemen via the COVAX facility.

This conflict has a disproportionate effect on the marginalised people of Yemen – particularly children, as we heard from the Executive Director – and each day peace is delayed they are being robbed of a future. The UK supports the important work of UNICEF, providing over $16 million so far this year, with a further payment of at least $6.5 million expected next month.

A moment to inject new momentum to peace efforts in Yemen