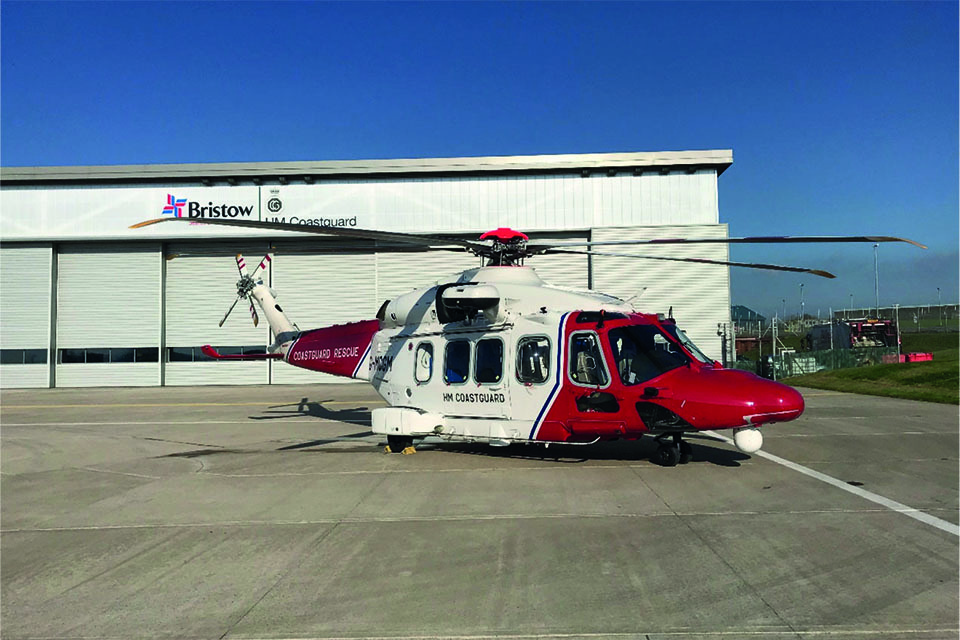 The helicopter was tasked to rescue three climbers on the mountain at night. The crew made several attempts to reach them from different directions, but due to low cloud were unable to do so. On the fourth attempt, from another direction, the visual references seen through each pilot’s night vision system were lost and a turn back down the re-entrant was attempted.

Due to the proximity of the ground, the pilot climbed the helicopter but lost airspeed after which the helicopter yawed to the right. The pilot flying attempted to use the autopilot system upper modes to assist him but decoupled them because they caused the collective control lever to lower. The helicopter spot-turned through 370 degrees before it cleared the top of the cloud. Control was regained and the aircraft subsequently landed. The climbers were recovered on foot by the mountain rescue team.

Shortly after the incident, the operator introduced a scenario-based training exercise for all pilots that reproduced the incident during six-monthly recurrent training and testing. The training was continued with an emphasis on unusual attitude recovery.