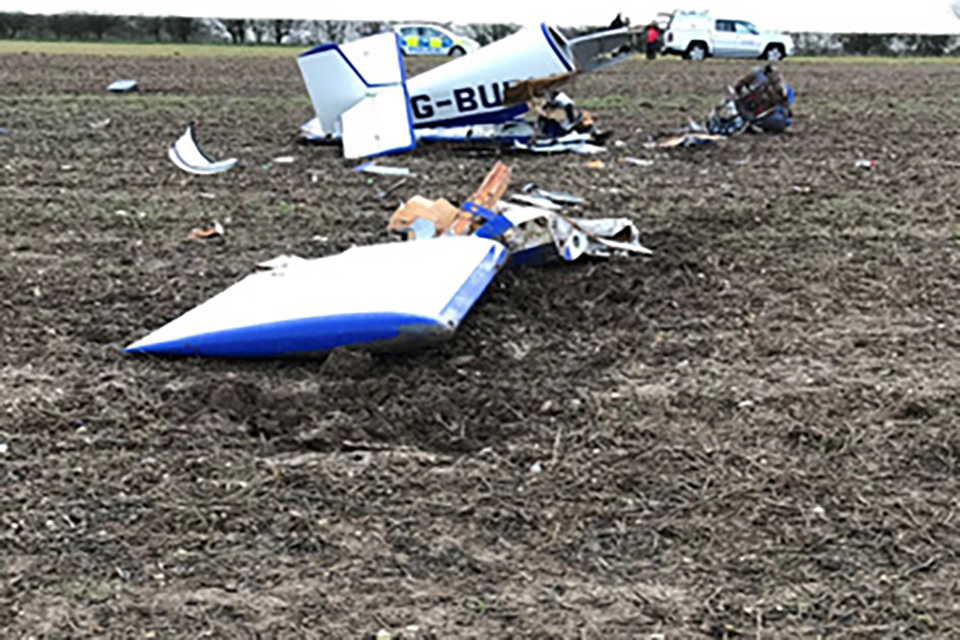 The pilot, who owned G-BUDW, was planning a short flight to test a modification to the aircraft’s fuel system. As the aircraft took off a witness heard the engine running roughly before it disappeared from view. The accident site was found approximately one hour later to the north of the runway. It is likely the pilot had attempted to fly a circuit to land back at the airfield.

The investigation found the engine was in poor condition with several defects including a crack in the cylinder head, a split in the inlet manifold joint and deposits on the valve seats. Any of these on their own or a combination of these, could explain the rough running. The report highlights the guidance issued by the LAA regarding pilot maintenance, on‑condition engine monitoring, development of a maintenance schedule and the requirements relating to approval of modifications.