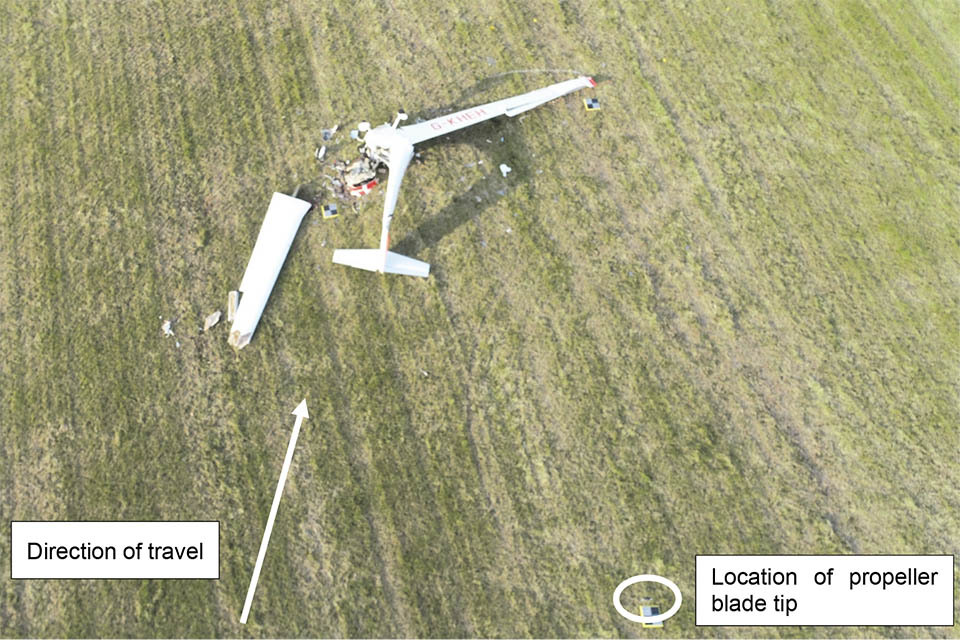 The aircraft collided with a dead tree during a field landing exercise, fatally injuring both the instructor and the pilot.

It has not been possible to determine conclusively whether the aircraft was suffering from an engine problem during the descent. However, the investigation determined that the engine was under power at the point it collided with the tree. Had it been necessary to land in the field beyond, it should have been possible to avoid the tree. It is considered most likely that the pilots did not see the tree until it was too late to avoid it.

Transport DfT’s role in shaping the future of the railway…