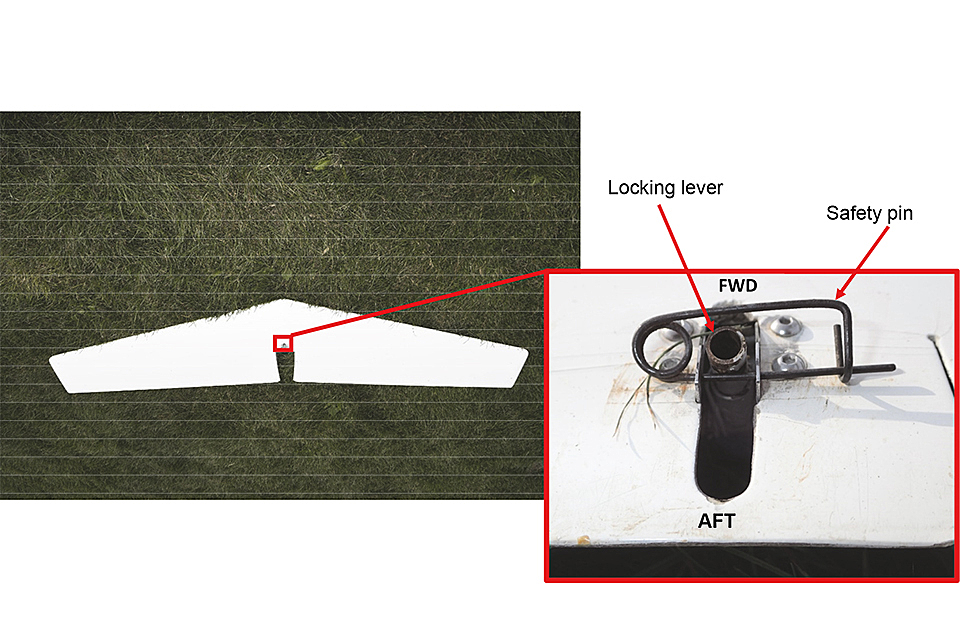 The glider was undertaking an aerotow launch at Gwernesney Airfield in Monmouthshire. During the early stages of the ground roll the horizontal tailplane detached from G-DDGX and fell to the ground. Club members assisting with the launch signalled for the takeoff to be aborted but the message did not reach the aerotow tug pilot; the accident pilot did not appear to hear or see the stop signals either. The glider became airborne and climbed rapidly, before the tow cable released and the aircraft’s nose dropped. The glider descended steeply and struck the ground nose first. The pilot died five days later from complications related to injuries sustained in the accident.