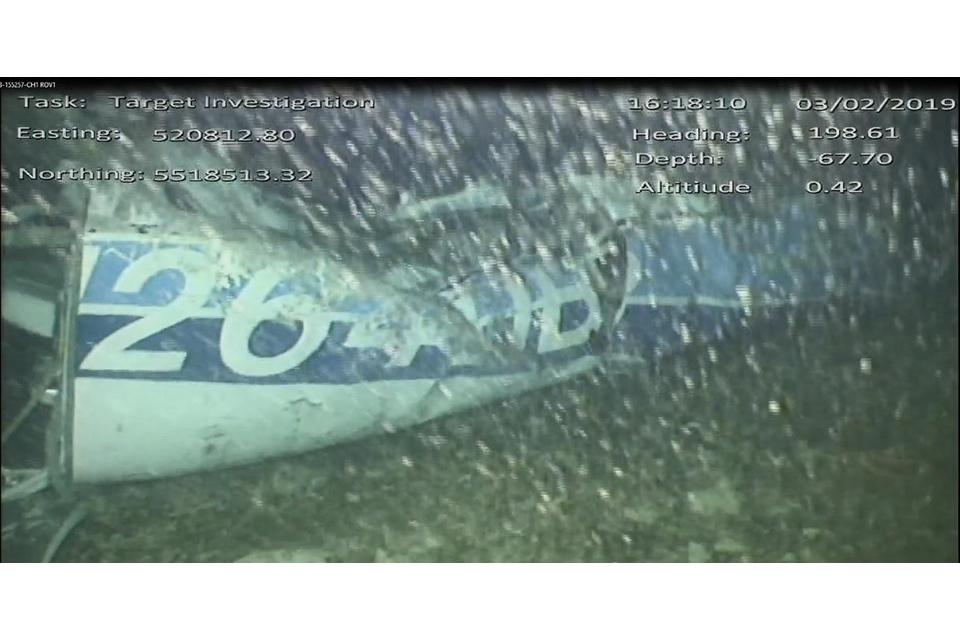 The AAIB has published a second Special Bulletin on the loss of Piper Malibu aircraft N264DB. This Special Bulletin highlights the danger of exposure to carbon monoxide in both piston and turbine engine aircraft.

Toxicology tests found that the passenger had a high saturation level of COHb (the combination product of carbon monoxide and haemoglobin). It is considered likely that the pilot would also have been exposed to carbon monoxide.

When our investigation has concluded, we will publish a final report.

The AAIB has published a Special Bulletin on the loss of Piper Malibu aircraft N264DB. The Special Bulletin includes validated factual information gathered in the early stages of our investigation. It also explains the aircraft permissions and pilot licencing requirements relevant to a US-registered aircraft carrying out a cross-border flight within Europe with a passenger on board.

We have gathered evidence from radar, weather reports, video of the aircraft on the seabed and interviews with witnesses. Some operational aspects are yet to be determined, such as the validity of the pilot’s licence and ratings.

Our priority now is to go through the evidence, much of which is extensive and complex, so we can piece together what happened between the aircraft being lost from radar and it coming to rest on the sea bed. This will help us understand the potential causes of the accident.

The AAIB has published a Special Bulletin on the loss of Piper Malibu aircraft N264DB.

In challenging conditions, the AAIB and its specialist contractors successfully recovered the body previously seen amidst the wreckage. The operation was carried out in as dignified a way as possible and the families were kept informed of progress.

Unfortunately, attempts to recover the aircraft wreckage were unsuccessful before poor weather conditions forced us to return the ROV to the ship. The weather forecast is poor for the foreseeable future and so the difficult decision was taken to bring the overall operation to a close. The body is currently being taken to Portland to be passed into the care of the Dorset Coroner.

Although it was not possible to recover the aircraft, the extensive video record captured by the ROV is expected to provide valuable evidence for our safety investigation.

We expect our next update to be an interim report, which we intend to publish within one month of the accident occurring.