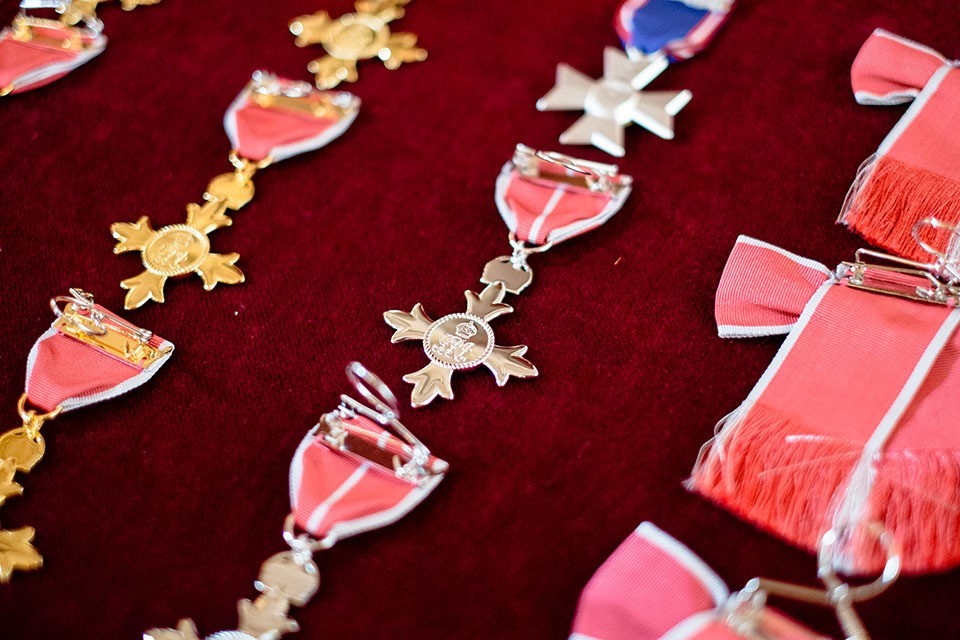 Secretary of State for Wales Simon Hart has praised people from Wales who have received awards in the Queen’s Birthday Honours list 2021.

The list recognises the work and achievements of a wide range of remarkable people across the United Kingdom from all backgrounds.

Recipients from Wales in 2021 include individuals who worked tirelessly during the COVID-19 pandemic, volunteers who have given up their time to help others and worked towards effecting positive change throughout Wales.

Expressing his heartfelt thanks for their “inspiring achievements” Mr Hart congratulated all those being recognised with an award.

In what has truly been an astonishingly challenging year, it is vital that we take the time to recognise and praise the inspiring achievements of remarkable people across society.

These awards celebrate the individuals who selflessly give back to those around them, both through their work and personal lives, and whose work can sometimes be overlooked.

It is heart-warming to see the hugely diverse range of recipients from communities and backgrounds across Wales, recognised for their commitment to charity, education, health, sport the arts and – during a global pandemic – extraordinary work in the fight against Covid-19.

We are all extremely grateful for the efforts of each person honoured and I’d like to personally congratulate everyone receiving an award.

Growth in opportunities for young people at Dounreay