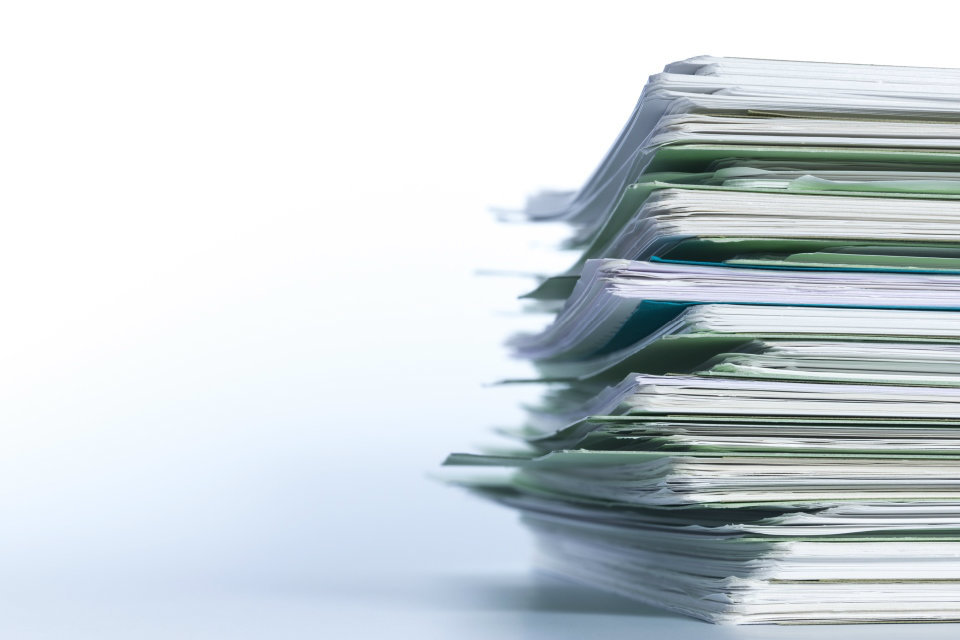 In its report on the drug-related harms that occur when people move between custody and community, the Advisory Council on the Misuse of Drugs (ACMD) found that many prisoners are released on a Friday, despite this making it more difficult from them to access stable housing, drug treatment and job centres – increasing the chances of a relapse, reoffending and death.

The report follows the ACMD’s concern over high levels of harm in the custody-community transition and to find out to what extent previous recommendations had been implemented. It found that in 2017 to 2018 a third (34.5%) of prisoners in England are released without settled accommodation, that just less than a third (32.1%) of those who have drug problems enter community treatment on release, and only 12% of prisoners who have problems with heroin leave prison with naloxone (the medicine which reverses heroin overdose).

The Council’s other recommendations include:

This report identified the substantial harms suffered by those with drug dependency as they transition between custody and the community.

It is paramount that the government makes sure more is done to help prevent vulnerable people from relapsing after their release from prison.

The ACMD’s full report can be found on GOV.UK: Custody and community transitions