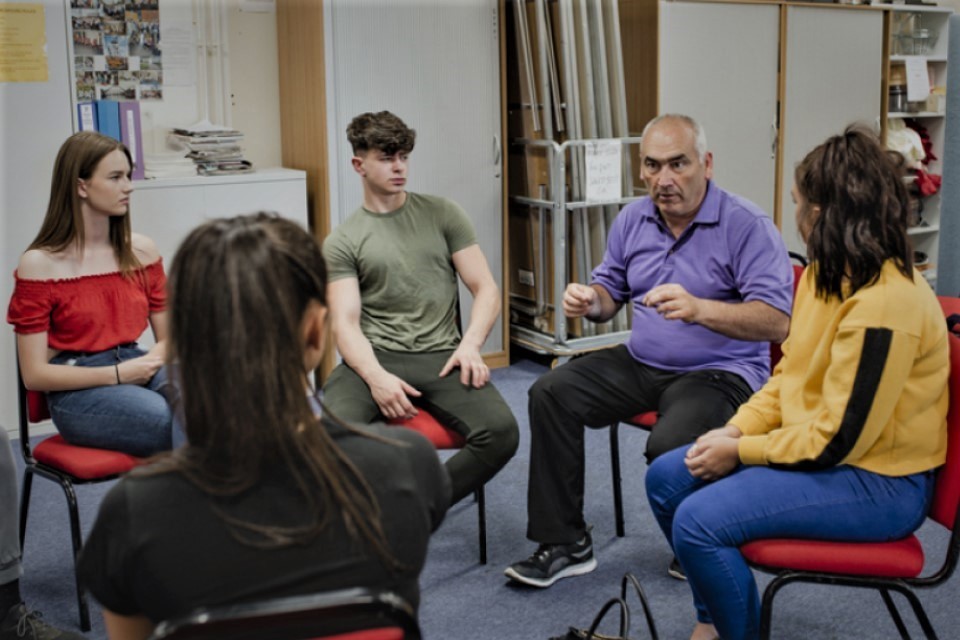 Eighteen police and crime commissioners (PCCs) will receive an additional £35 million to continue funding specialist teams to tackle violent crime in their area, the Home Secretary has announced today (29 December 2019).

I will not tolerate criminals drawing vulnerable young people into a life of violence.

We are delivering on the people’s priorities by recruiting 20,000 new police officers and introducing tougher sentences to keep offenders behind bars for longer, but agencies must also work together to tackle this issue head on.

These units are already playing a vital role in diverting young people away from crime – and the funding I have announced today will allow them to continue this important work.

This funding is very welcome as it will enable PCCs to continue to develop and fund their Violence Reduction Units in the short term. PCCs are investing in preventative and early intervention initiatives around the country and are working to deliver a whole-system approach to tackling serious violence.

We will continue to work with the Home Office and our partners to ensure longer-term investment over the period of the next spending review for all police force and PCC areas to deal with the scourge of serious violence in helping to keep our communities safe.

Earlier this year the Home Secretary allocated £35 million to 18 PCCs in the areas worst affected by violent crime to set up Violence Reduction Units, as part of an additional £100 million fund to support police to surge their response to serious violence.

Each unit has been tasked with delivering strategies that involve police, healthcare workers, community leaders and others, and aim to reduce and prevent violence in both the short and long term.

Work already under way from the Violence Reduction Units includes new virtual reality technology to teach young people about the dangers of getting involved in serious violence and putting community leaders in hospital A&E departments to provide support to those involved in violence when they are most vulnerable.

The announcement also follows a raft of new commitments from the government to crack down on violent crime, such as creating a legal duty on public bodies to work together to tackle and prevent violent crime.

Funding is subject to receiving proposals from Violence Reduction Units on spending allocations and being agreed by the Home Office.