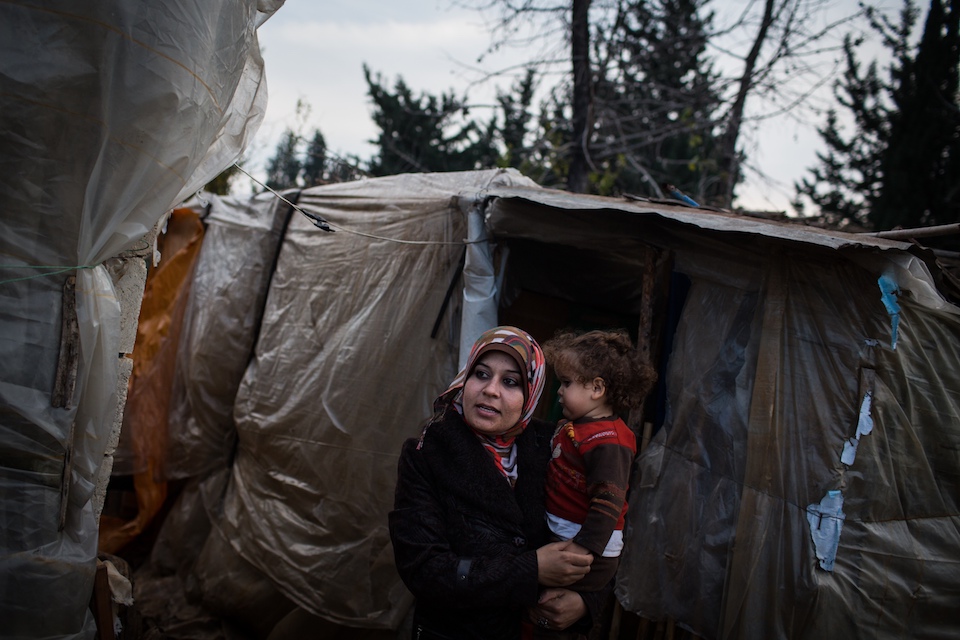 Many thanks, Madam Chair, and thanks to Deputy Special Envoy Matar and Deputy Emergency Coordinator Rajasingham for their briefings and for their continued tireless efforts to resolve the conflict and help Syrians in need.

Unfortunately, both the process for achieving peace and the situation across the country, as we’ve heard today, remain in a precarious state. We welcome the news of the formal plans for the fourth and fifth rounds of Constitutional Committee talks. However, it is now well over a year since the Council expressed its determination that this should be the beginning of a political process to end the conflict. And we remain concerned at the lack of substantive progress made by the committee.

While talks to resolve an almost 10 year conflict will be difficult and potentially lengthy, there is no excuse for the regime’s obstructivism that has artificially prevented the talks from discussing matters of substance.

Madam President, resolution 2254 was explicit on the order of steps towards a Syrian-led and Syrian-owned political transition to end the conflict, designed to allow the Syrian people to decide the future of their country. Only once agreement has been reached on a new constitution can free and fair elections, as part of the political process envisaged in resolution 2254, take place. Elections that do not meet these requirements, that are not held pursuant to the new constitution, that are not administered under supervision of the UN to the highest international standards of transparency and accountability, with all Syrians, including the diaspora eligible to participate, would only serve to delegitimise and subvert the political process agreed by this Council and the wider international community. Surely a Syrian government confident in its prospects in a free and fair election would not want elections to happen on these terms.

The United Kingdom also calls for substantial progress to be made on the other facets of 2254. Confidence-building measures are sorely needed in order to contribute to the viability of the political process. And progress on the release of those arbitrarily detained should be moving swiftly, but instead it remains stuck.

We once again highlight the continuing shocking human rights violations in Syria, including the treatment of prisoners by all parties outlined in the Commission of Inquiry’s September report. Particularly harrowing are accounts of detainees being beaten with sticks and cables and bound around tires by the regime.

Madam Chair, the humanitarian situation across the country remains dire and is worsening, as we’ve heard today. 3.1 million people require additional support to get through a harsh winter and inclement weather is already having an impact. Only a few weeks ago, 10 IDP sites in northwest Syria suffered flooding, which destroyed 345 tents, impacting 1,733 individuals. As we heard today, when this happens, everything washes away: people’s possessions, people’s lives.

9.3 million people are food insecure, with a further 2.2 million at risk. As Ramesh says, this is 1.4 million more people than a year ago. And more than at any point during the crisis. Reports of three hour queues for bread are deeply concerning. Consumption of bread exceeds production by around one million metric tons. And there are some 25,000 cases confirmed of COVID-19 across the country. This number has doubled since this Council last met on this item in October. Given that 92 percent of cases are not traceable to a known case, the actual number of cases is undoubtedly much higher.

To address all of these acute needs, it is essential that the UN and other humanitarian actors are given unimpeded access. The granting of access permissions in a timely manner is essential. And we reiterate the importance of a holistic humanitarian response.

Cross-border access, which was unnecessarily cut by other members of this Council earlier this year, remains of prime importance to Syrians faced with another harsh winter. And we need to see the issue of refugee returns in the context of these continuing dire conditions: a food crisis, a COVID crisis, an access crisis for humanitarians and the complete disregard of the regime for the rights of detainees. So while the need to build the conditions for a safe, dignified and voluntary return of refugees and internally displaced persons remains, it is clear that these conditions are not even close to being achieved.

All this illustrates what a sham the recent Russian-hosted refugee conference in Damascus was: motivated by a desire to promote normalisation of the Syrian regime over the interests of Syrian refugees and Syrian people.

The issue of refugee returns is of the highest priority, but it must be discussed in a neutral location under the auspices of the UN. As resolution 2254 makes clear, the process needs to take into account the interests of those countries hosting refugees, and they also need to take into account the views and interests of refugees and internally displaced persons themselves.

Indeed, if the regime and Russia were genuinely serious about facilitating returns, they would make genuine efforts to address the conditions in Syria of their making, that make such returns unrealistic at present. And in parallel, if they were serious about resolving the crisis that causes these conditions, they would have engaged in the discussions in Geneva over the last year in a more constructive and meaningful way.