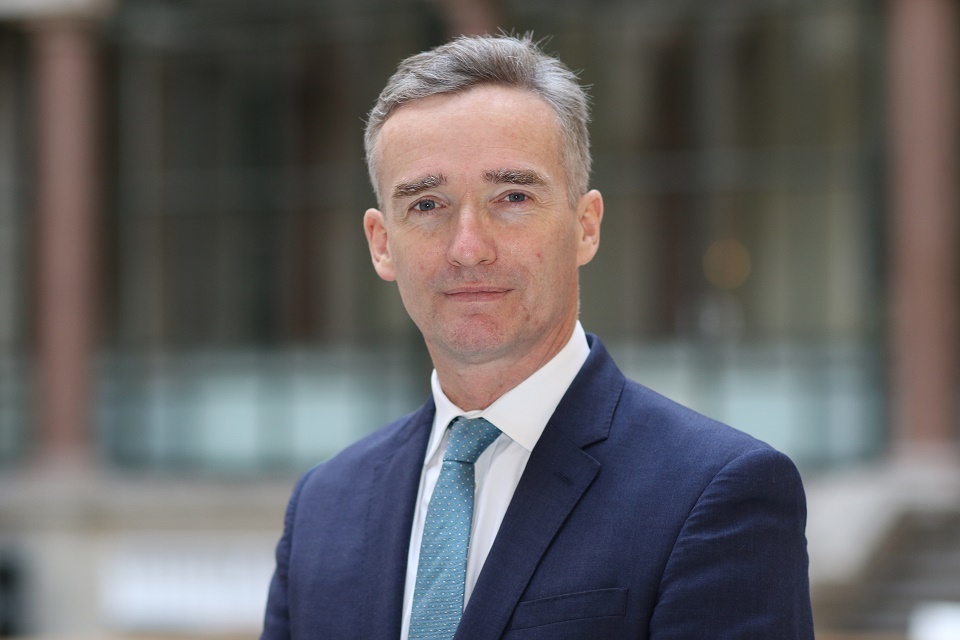 I am delighted to return to India, my home from 35 years ago. I remember my time fondly – trekking in the Himalayas, exploring the beautiful cities and taking in the night sky in the desert near Jaisalmer. I hope to see even more this time around and look forward to starting tomorrow by visiting Chennai.

This is a significant year for the UK-India partnership, both bilaterally and on the global stage. The UK government has made clear the importance it places on this relationship, as visits by the Foreign and Trade Secretaries underline. My immediate priorities include preparing for the UK Prime Minister’s upcoming visit to India and, I hope, welcoming India to the G7 and COP26 summits in the UK later this year.

Long term, I will be looking to build a deeper, more forward looking partnership with India that benefits both our peoples and the world, through creating jobs by increased trade and investment, furthering our excellent health cooperation, working to keep our countries safe, and tackling the global challenge of climate change together. It also means nurturing the unique “living bridge” of people and ideas that ties us together, and makes the UK-India relationship like no other.

And, of course, I hope to see the right team win in Chennai.

Alex Ellis joined Her Majesty’s Government in 1990 and has previously served as Director General in the Department for Exiting the EU, and as British Ambassador to Brazil (2013 – 2017) and Portugal (2007-10). Prior to arriving in New Delhi last month, Alex served as Deputy National Security Adviser in the Cabinet Office. See his full bio.

International Affairs Presentation by the UK Chairperson of the OSCE Sec…