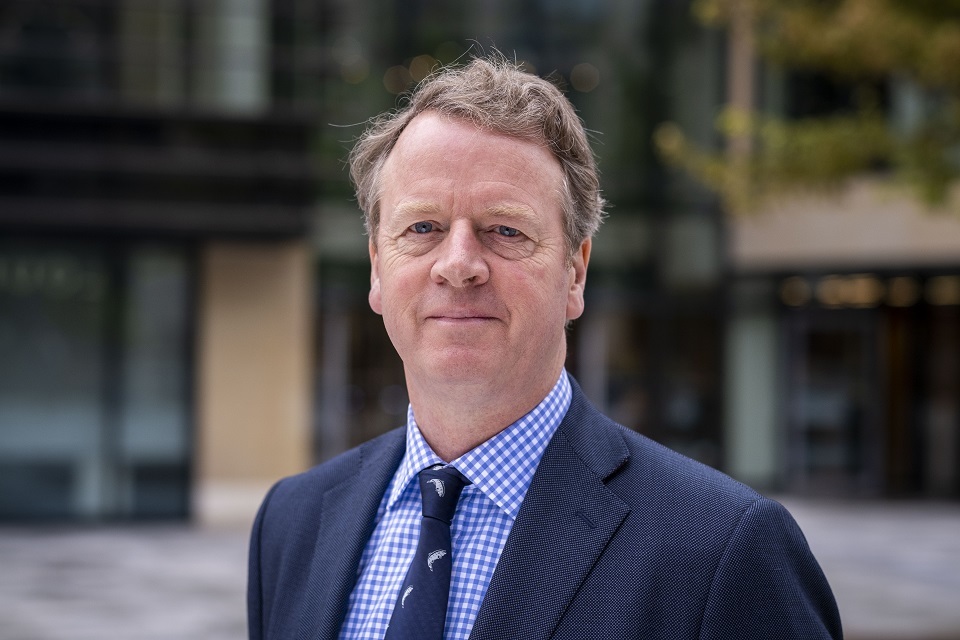 Today [27 December 2020] Secretary of State for Scotland, Alister Jack, called on all Scottish MPs to support the UK’s historic Free Trade Agreement with the EU when Parliament votes on it this week. He said:

We have secured a historic Free Trade deal with the EU that delivers for Scotland and the whole of the UK. This is a deep and wide-ranging deal, covering trade, security, travel, transport, energy, health and social security.

As Parliament prepares to vote on the deal this week, I urge all Scottish MPs to give it their wholehearted support.

Outside the EU, the UK can sign our own trade deals around the world, bringing new opportunities for exporters and some of Scotland’ most iconic products.

For our farmers, the deal avoids tariffs on their world-beating Scotch lamb and beef.

For our fishermen and coastal communities, the deal delivers what we promised.

We are regaining control of our waters, we are restoring our status as an independent coastal state and, even during the five year adjustment period, there will be a big overall increase in our share of the catch in our waters.

As we leave the Common Fisheries Policy, our fishermen will also enjoy near-exclusive access to inshore waters up to the historic 12 mile limit.

The deal is good news for Scotland and I believe it is now time to move on from the Brexit debate and join forces in embracing our exciting future. Whether Leaver or Remainer in 2016 we need to come to together to make the most of our new opportunities.

The people of Scotland will expect their MPs to do the right thing on Wednesday and vote for the deal. They will not easily forgive those who reject this Free Trade Agreement or throw their weight behind a no deal Brexit.