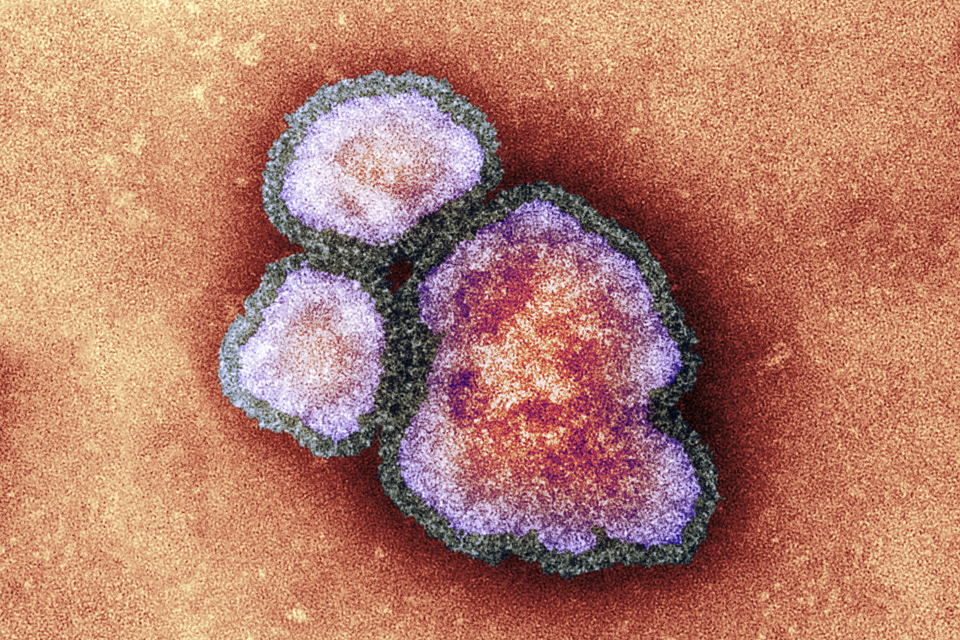 As hundreds of thousands of parents across England prepare their children to start primary school in the next few weeks, Public Health England (PHE) is warning that one in seven 5 year olds may not be fully up-to-date with some routine immunisations, with the figure rising to around one in four children in London.

These worrying estimates, released as part of PHE’s Value of Vaccines campaign, show that some 4 and 5 year olds are starting school at unnecessary risk of serious diseases compared to the majority of their classmates, prompting a call for parents to check their child’s Red Book to ensure their children are up-to-date with scheduled immunisations.

In the UK, dose 1 of the MMR vaccine, which protects against Measles, Mumps and Rubella, is usually given to infants at around 12 months of age. A second dose is given before school, usually at 3 years and 4 months of age, to ensure best protection. Two doses of MMR in a lifetime are needed for a person to be considered fully protected. The 4-in-1 pre-school booster is also usually offered at 3 years and 4 months of age and protects against diphtheria, whooping cough, tetanus and polio.

Around 680,000 5-year-olds start school in England each year according to Department for Education figures. Based on percentage uptake from latest vaccination coverage figures* PHE estimates that:

This means that more than 5% of 5 year olds are starting reception year having not received any MMR. This leaves them at high risk of measles at a time when outbreaks of the disease are occurring across the country.

It’s a real concern that so many young children – as many as a quarter of a reception class in some areas – could be starting school without the full protection that the NHS childhood immunisation programme offers for free.

We know that parents want the best protection for their children and so many may be unaware that their child is not up-to-date. We’re urging all parents of primary school starters to check their child’s Red Book now to make sure there is a record of two MMR doses and the 4-in-1 booster vaccine. If not, parents should contact their GP practice to arrange any further vaccinations that are needed.

We’re particularly concerned about children being at greater risk of measles. We’re continuing to see outbreaks of the disease occurring in communities across the country, many linked to visiting European countries over the summer holidays.

The vast majority of those affected are not fully immunised and vaccine preventable diseases spread more easily in schools. It’s crucial that children have maximum protection as they begin to mix with other children at the start of their school journey.

We often think that these diseases are confined to the past, but the World Health Organisation has recently confirmed that measles is no longer eliminated in England. Whilst tetanus and polio are still rare thanks to the success of the NHS childhood immunisation programme, over the past few years we’ve also seen cases of whooping cough and diphtheria in school-aged children.

To check that your child has received all their vaccines on schedule, visit the NHS website and refer to your child’s Red Book. If in any doubt, contact your GP practice.

It’s never too late for a child to be immunised. PHE’s catch-up call for primary school starters follows the issue of a new GP contract from NHS England and Improvement which also encourages 10 and 11 year olds to be caught up with any missing MMR vaccinations prior to them reaching secondary school age.

Measles is a highly infectious viral illness that can be very unpleasant and sometimes lead to serious complications. It’s now uncommon in the UK because of the effective MMR vaccination programme. Although usually a mild illness in children, measles can be more severe in adults.

The initial symptoms of measles develop around 10 days after a person is infected. These can include:

Symptoms usually resolve in about 7 to 10 days. Complications include pneumonia, ear infections, brain inflammation (encephalitis) and even death.

Health Millions in local investment to support children a…