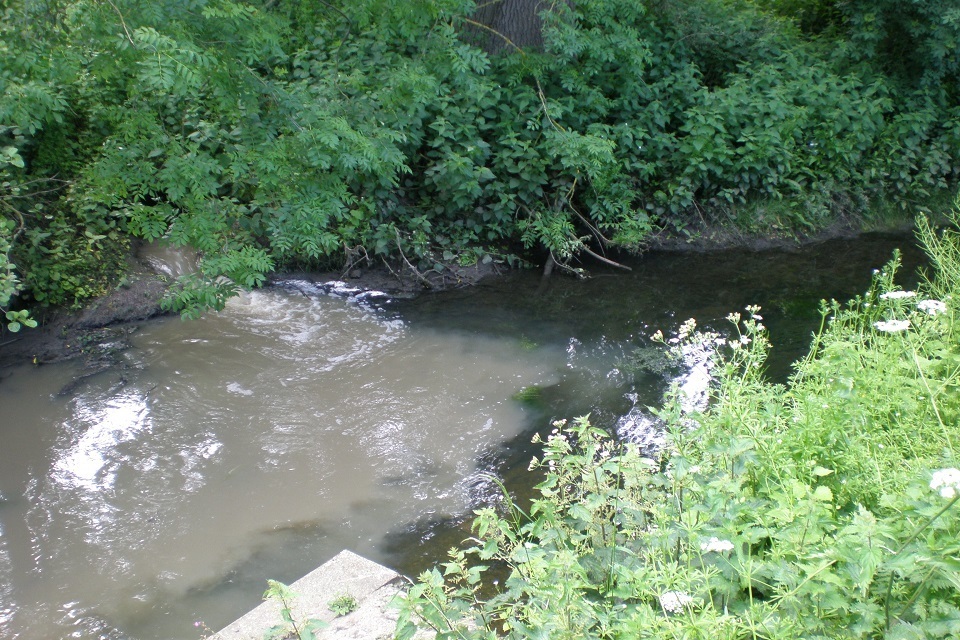 On 6 June 2016, Environment Agency officers were called to Shenfield and Hutton Water Recycling Centre, a sewage treatment works operated by Anglian Water, following an incident. It was found that all 3 pumps in one of the pump stations at the site had failed following a fire. As a result, untreated sewage was flowing out of an emergency overflow.

Officers followed the sewage into the River Wid, where they carried out tests and found high levels of ammonia among the cloudy, polluted water.

In the following days investigators returned and found dead fish and invertebrates at many different sites along the river.

It was later found that the bearing on one of the pumps had failed but continued to operate. The precise cause of the fire is unknown. However, it was accepted that heat built up to cause the fire which spread to other electrical components stopping all 3 pumps from working. This left no way for the sewage to be pumped.

Further investigations found that the pumps being used by Anglian Water were almost 40 years old. The bearings on another pump had failed in 2013 and as a result Anglian Water sought funding to replace these on the other 2 pumps. However, only 2 of the 3 pumps were refurbished with those on the pump that failed in June 2016 having not been overhauled.

Repairs were carried out to the equipment following the incident.

The court found that whilst Anglian Water was on notice about the need for refurbishment, the fire was an unusual event. The chances of them being able to foresee a fire causing all 3 pumps to fail were low.

Around 10 kilometres of the River Wid experienced high levels of ammonia for 3 days. In total, at least 5,431 fish were found to have died during this time with invertebrates affected in almost 5 kilometres of the river.

Anglian Water appeared at Chelmsford Magistrates Court on 26 May 2022. It pleaded guilty at an earlier hearing in September 2021 to causing an unpermitted pollution discharge. This is contrary to regulations 12(1)(b) and 38(1)(a) of the Environmental Permitting (England and Wales) Regulations 2010.

The fine handed to Anglian Water shows polluters are made to pay for damaging the environment.

The fish population in this area suffered significantly because of this sewage pollution and it took time for the local ecosystem to recover.

The public demand tough action when it comes to water quality and we are delivering. Anyone caught breaching environmental laws faces enforcement action, up to and including prosecution. We will always ensure the courts have all the information they need to impose appropriate sentences.

Members of the public with any concerns about pollution should contact us on 0800 807060.