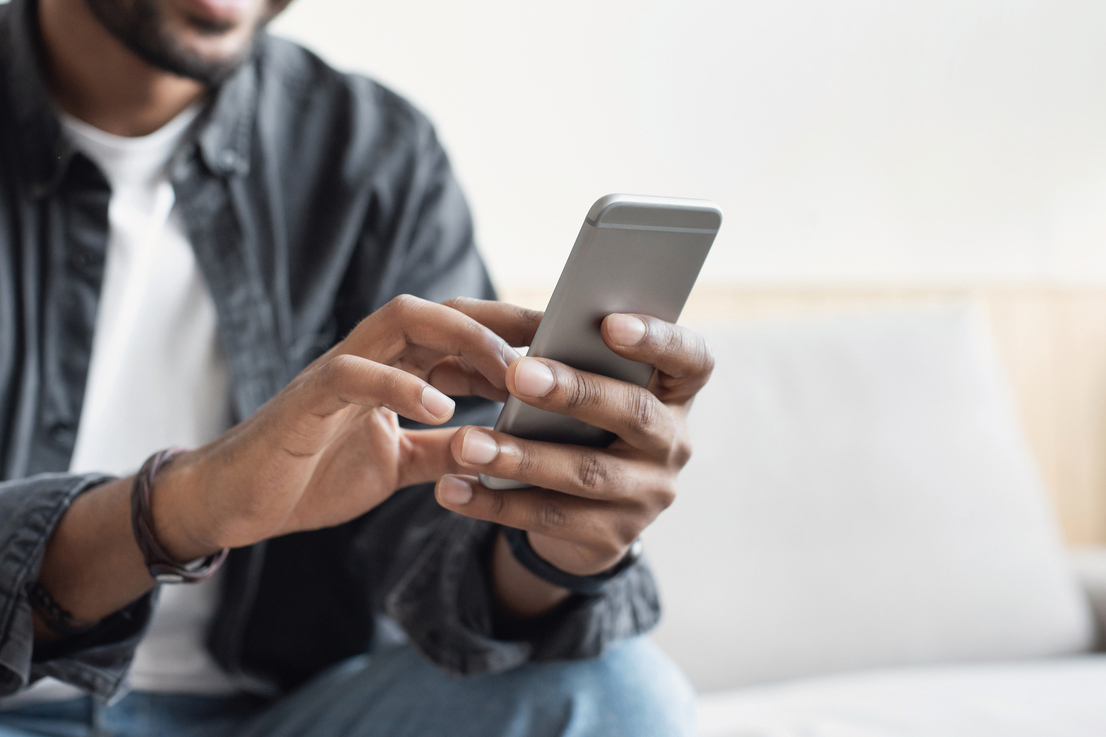 Earlier this year, the Competition and Markets Authority (CMA) launched a probe over concerns that Apple and Google have too much control over operating systems (iOS and Android), app stores (App Store and Play Store), and web browsers (Safari and Chrome) that together form their ‘ecosystems’.

When someone buys a mobile device, they essentially enter either Apple’s iOS or Google’s Android ecosystem. As a result, Apple and Google are able to control how online content, such as mobile apps and websites, is provided to users. They can also tilt the playing field towards their own services – for example, Apple does not allow any other app store than its own on iPhones and iPads, and its browser Safari comes pre-installed on those. Google’s browser, Chrome, and app store also come pre-installed on most Android devices.

The CMA is concerned that this is leading to less competition and meaningful choice for customers. People also appear to be missing out on the full benefit of innovative new products and services – such as so-called ‘web apps’ and new ways to play games through cloud services on iOS devices. The CMA is also concerned that people could be facing higher prices than they would in a more competitive market, including for Apple phones, app subscriptions and purchases made within apps.

Apple and Google have developed a vice-like grip over how we use mobile phones and we’re concerned that it’s causing millions of people across the UK to lose out.

Most people know that Apple and Google are the main players when it comes to choosing a phone. But it can be easy to forget that they set all the rules too – from determining which apps are available on their app stores, to making it difficult for us to switch to alternative browsers on our phones. This control can limit innovation and choice, and lead to higher prices – none of which is good news for users.

Any intervention must tackle the firms’ substantial market power across the key areas of operating systems, app stores and browsers. We think that the best way to do this is through the Digital Markets Unit when it receives powers from government.

The CMA has provisionally found that Apple and Google have been able to leverage their market power to create largely self-contained ecosystems. As a result, it is extremely difficult for any other firm to enter and compete meaningfully with a new system.

Apple does not allow alternative app stores to its own and has rules in place which limit the functionality of other browsers. A similar situation appears to arise with Google through its contracts with Android device manufacturers, despite offering its Android platform on an open source basis. These agreements encourage the pre-installation of Play Store and Chrome, which means they are used by the overwhelming majority of Android customers.

App developers also have to comply with Apple and Google’s rules for access to their app stores, which some say are overly restrictive. Developers are required to accept these terms in order to reach users, which can include paying 30% commissions to Apple and Google.

Both firms argue that many of these controls are needed to maintain the security and quality of the overall service to their users, and in some cases to safeguard users’ personal information. The CMA agrees that these considerations are very important but is concerned that Apple and Google are making decisions on these grounds that favour their own services and limit meaningful choice, when other approaches are available.

The report sets out a range of actions that could be taken to address these issues, including:

The CMA’s work so far suggests, that Apple and Google would meet the criteria for ‘Strategic Market Status’ (SMS) designation for several of their ecosystem activities, as set out in the government’s recent proposals to create a new pro-competition regime for digital markets. These proposals may change as a result of the consultation process and any subsequent legislative process, and so will be subject to ongoing review.

If those proposals become law, the Digital Markets Unit (DMU) – which will sit within the CMA – will ultimately be responsible for deciding which ‘big tech’ firms get SMS status. This status will lead to these firms facing legally enforceable codes of conduct to govern their behaviour and to prevent them from exploiting their powerful positions.

With this in mind, the CMA’s current view is that the firms’ market power in this area will be best dealt with through the DMU, which the government has recently proposed powers for. The CMA is also awaiting stronger competition and consumer law powers from the Government, which were recently consulted on.

In the meantime, the CMA has been investigating Apple’s App Store and Google’s Privacy Sandbox proposals over competition concerns. While both examine issues falling within the scope of this study, this work into mobile ecosystems is much broader. The CMA will adopt a joined-up approach across all these related cases, to ensure the best outcomes for customers and other businesses.

The CMA is consulting on its initial findings and welcomes responses by 7 February 2022. It will be continuing with the second half of the study and expects to issue a final report in June 2022.