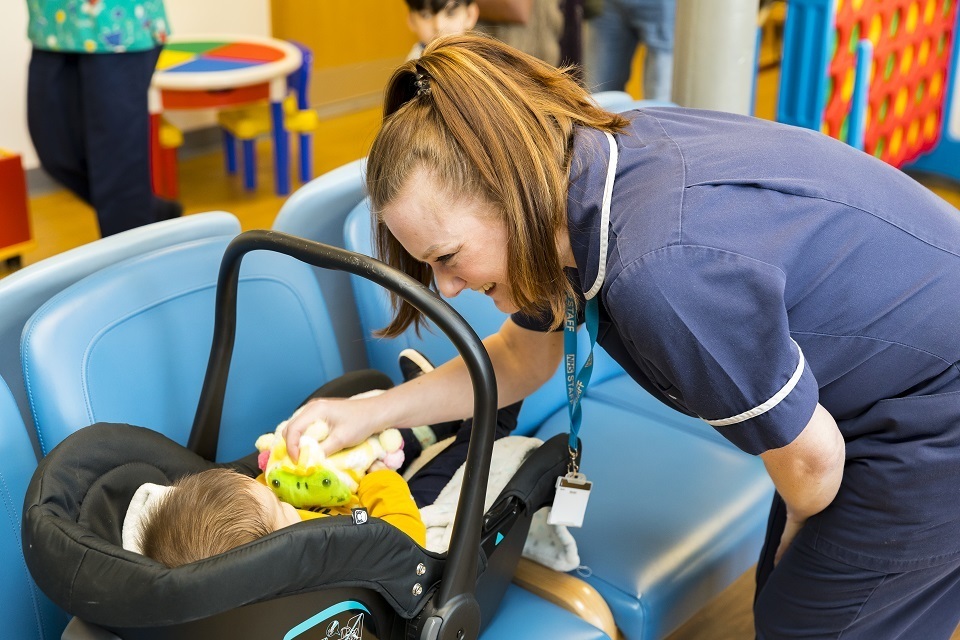 Health Minister Nadine Dorries has announced today that the Group B Strep trial has been given ethical approval by the Health Research Authority in England and Health and Care Research in Wales.

Group B Strep is the most common cause of life-threatening infection in newborn babies, causing a range of serious infections including pneumonia, meningitis and sepsis.

The results of the trial will be used to inform the future of pregnancy care across the United Kingdom and could help save babies’ lives.

The trial will involve 80 hospitals in England, Wales and Scotland and at least 320,000 women will take part. Recruitment will start in spring 2020.

The trial will be funded by the National Institute for Health Research (NIHR). It will look at the effectiveness of 2 different tests compared with standard care:

The ECM test is currently recommended for use on high-risk groups in late pregnancy by the Royal College of Obstetricians and Gynaecologists’ clinical guidelines.

Group B Strep infections in newborn babies can usually be prevented by giving antibiotics through a vein to women during labour, which reduces the risk by up to 90%.

The UK currently does not routinely test pregnant women for Group B Strep, and instead identifies pregnant women with risk factors for their newborn developing the infection.

Every baby deserves the best start to life, so I’m thrilled this hugely important trial has been given the green light.

This is an issue I’ve been closely involved with for some time and I’m determined to do everything I can to raise awareness and help protect mothers and their newborns from the devastating impact this infection can have.

We want the NHS to be the safest place in the world to give birth and this trial will be an important step in understanding if universal screening of Group B Strep can save the lives of more babies.

We are delighted that the GBS3 trial is progressing and has the support of the government. This major trial is comparing 2 types of testing versus a risk-factor approach. The results will drive improvements in UK and international policy and lead to fewer babies and their families suffering the trauma that Group B Strep infection can bring.

After routine testing was introduced in the United States, the rate of early-onset Group B Strep infection dropped by over 80% and is now less than half that of the UK. Were the same to happen in the UK, approximately 350 babies every year would be protected from Group B Strep infections, saving 15 babies’ lives and preventing another 15 from developing life-changing disability.

Health All inpatients with learning disability or autism …