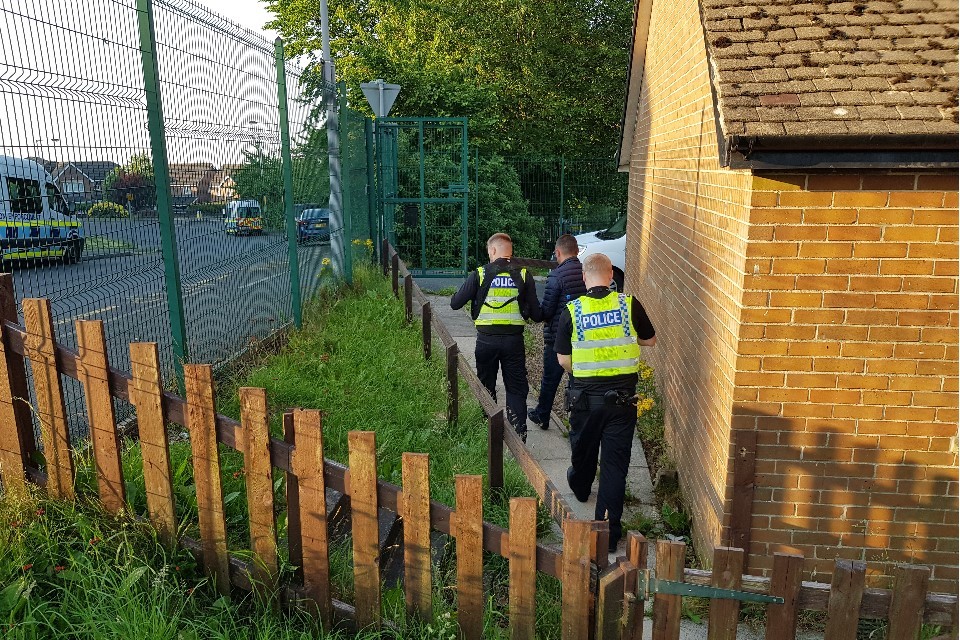 Earlier in the day, as part of the same investigation, Belgian authorities arrested 10 people and seized a gun after searching 12 addresses mainly in the Liège region.

The arrests followed an incident on 4 December last year when 14 Albanian men were detained on suspicion of entering the UK illegally via a vessel that had docked in Southwold harbour. Immigration Enforcement Officers dealt with this incident and launched an investigation.

Minister for Immigration Compliance and the Courts Chris Philp said:

These arrests were made as part of an ongoing investigation into a suspected organised crime group involved in people smuggling. We believe that the arrests made today in the UK and Belgium will have significantly disrupted the group’s activities.

People smuggling is an abhorrent crime that treats migrants as human cargo to be profited from. Working with partners at home and abroad, we are determined to do all we can to dismantle the criminal networks involved in illegal immigration.