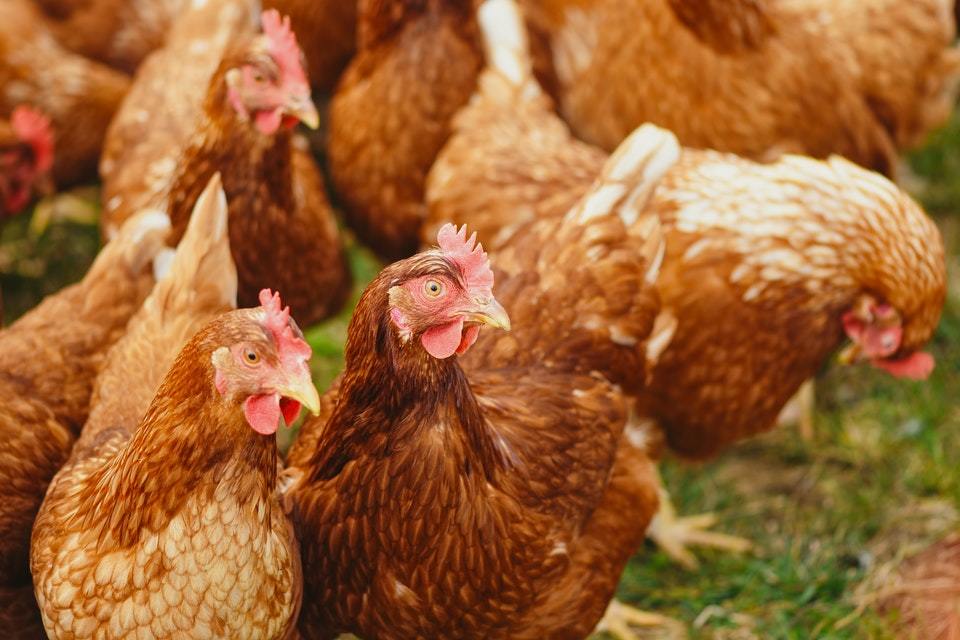 Avian influenza of the H5N8 strain has been confirmed at a premises near Frodsham in Cheshire today (Monday 2 November).

Further testing is underway to determine if it is a highly pathogenic strain and whether it is related to the virus currently circulating in Europe.

All 13,000 birds at the farm, which produces hatching eggs, will be humanely culled to limit the spread of the disease. 3km and 10km temporary control zones have been put in place around the infected site to limit the risk of the disease spreading.

This case is unrelated to the H5N2 strain which was confirmed in at a small commercial premises near Deal in Kent earlier today.

Public Health England (PHE) advises that the risk to public health from the virus is very low and the Food Standards Agency advises that avian influenzas pose a very low food safety risk for UK consumers. Properly cooked poultry and poultry products, including eggs, are safe to eat.

Avian flu has been confirmed at a commercial farm near Frodsham in Cheshire. Immediate steps have been taken to limit the risk of the disease spreading and all remaining poultry at the farm will be culled.

Public Health England has confirmed that the risk to public health is very low and the Food Standards Agency advises that bird flu poses a very low food safety risk for UK consumers.

We are urgently looking for any evidence of disease spread associated with this farm to control and eliminate it.

There have never been any confirmed cases of H5N8 in humans and the risk to public health is considered very low.

We continue to work closely with Defra throughout this investigation.

We advise that, on the basis of the current scientific evidence, avian influenzas pose a very low food safety risk for UK consumers.

Wild birds migrating from mainland Europe during the winter period can spread the disease to poultry and other captive birds. There are some simple measures that all poultry keepers, whether they are running a large commercial farm, keeping a few hens in their back garden, or rearing game birds, should take to protect their birds against the threat of avian flu.

Further information on how to help prevent the spread of the disease can be found on gov.uk.

Environment Government consults on use of fertilisers to clean…