Avian Influenza: Housing measures set to be lifted on 31 March 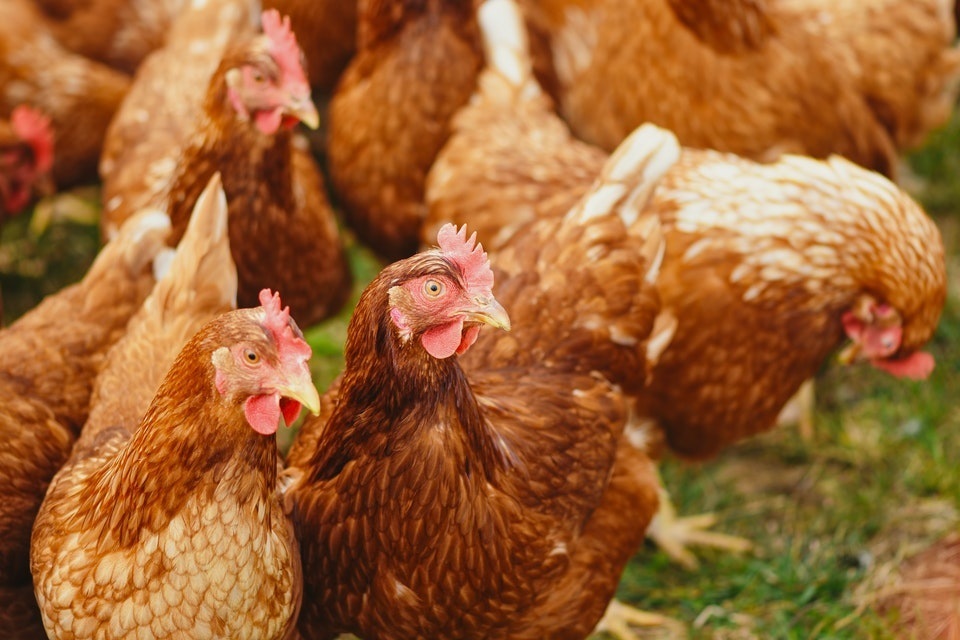 Compulsory housing measures for poultry and captive birds are set to be lifted at the end of this month, the Chief Veterinary Officers from England, Scotland and Wales announced today.

The housing measures, which were introduced across Great Britain in December as one of a range of measures to stop the spread of avian influenza, have been a vital tool in protecting flocks across the country from the disease which is circulating in wild birds.

Defra, the Scottish Government and Welsh Government have been working closely with industry and bird keepers to ensure that there are strict biosecurity measures in and around poultry premises to help keep flocks safe.

Measures put in place have been successful in helping to contain the disease and, provided that there are no new significant cases between now and the end of March, the current measures are due to be relaxed. The last confirmed case in poultry in Great Britain was over a month ago on 12 February in Scotland.

While the risk of bird flu has been reduced to ‘medium’, the risk of outbreaks is likely to persist for several weeks. As a result, enhanced biosecurity requirements that were brought in as part of the Avian Influenza Protection Zone (AIPZ) on 11 November will remain in place. Good biosecurity is the most effective measure of disease control available.

While it is essential to ensure effective biosecurity when there is an increased risk of bird flu, it is advised that poultry keepers apply enhanced biosecurity measures at all times to prevent and mitigate future outbreaks.

Bird keepers are advised to use the next two weeks to prepare the ranges and outdoor areas for release of the birds. This will include cleansing and disinfection of hard surfaces, fencing off ponds or standing water and reintroduction of wild bird deterrents.

In addition, when the birds are allowed out at the end of March all poultry and captive bird keepers will need to keep taking extra precautions, such as cleaning and disinfecting equipment, clothing and vehicles, limiting access to non-essential people on their sites, and workers changing clothing and footwear before entering bird enclosures.

Public health advice is that the risk to human health from the H5N8 virus strain is low and from the H5N2, H5N5 and H5N1 virus strains is very low. Food standards bodies advise that avian influenza poses a very low food safety risk for UK consumers, and it does not affect the consumption of poultry products including eggs.

This will be welcome news for poultry keepers across the country who have put great effort into keeping their flocks safe this winter.

We have taken swift action to contain and eliminate this disease and all bird keepers – whether they have just a few birds or thousands – must continue do their bit to maintain strict biosecurity measures on their premises so that we do not lose the progress that we have made over the past few months as Low risk does not mean No Risk.

Poultry and captive bird keepers are advised to be vigilant for any signs of disease in their birds and any wild birds, and seek prompt advice from their vet if they have any concerns. They can help prevent avian flu by maintaining good biosecurity on their premises, including:

Poultry keepers should familiarise themselves with our avian flu advice.

The measures follow a number of confirmed cases of avian influenza in England.
This includes:

In each case Defra has acted quickly to cull affected birds and to introduce movement restrictions to limit the risk of the disease spreading.

Avian Influenza: Housing measures set to be lifted on 31 March