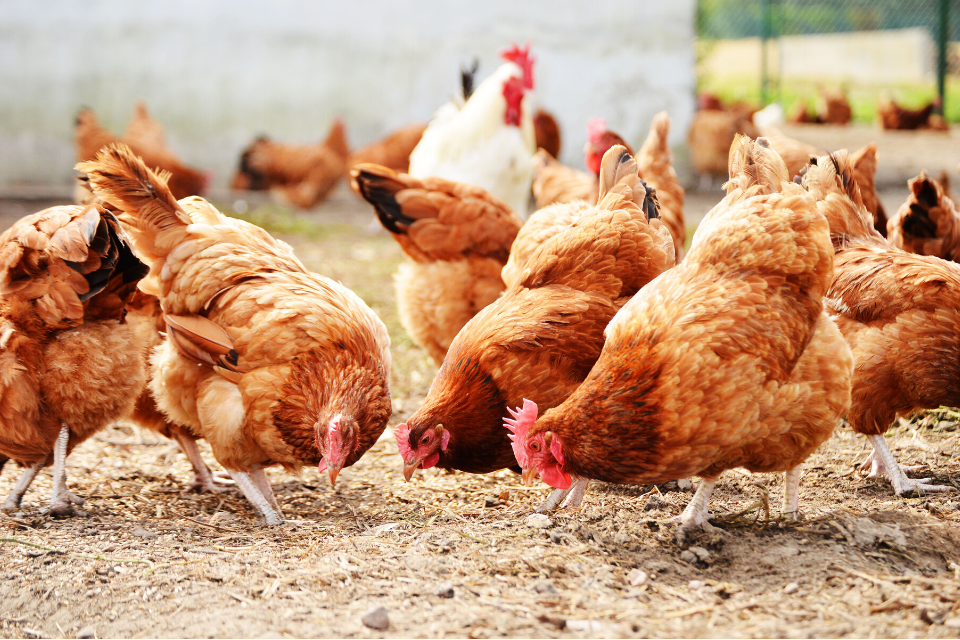 The Chief Veterinary Officer has announced the UK has met international requirements to declare itself free from Avian Influenza (AI) H5N3, but reiterated calls for all poultry keepers to remain vigilant for signs of disease, as there is a real and constant threat.

Highly pathogenic avian influenza (HPAI) continues to circulate in Europe and as winter approaches later in the year, the risk of migratory wild birds infecting domestic poultry will rise. The UK was previously declared free of Avian Flu in September 2017 and has remained free of highly pathogenic avian influenza since then. But a low pathogenic strain disease returned in December 2019 which was quickly met by Government action.

In December, a single case of low pathogenic avian flu of the H5N3 strain, which poses no threat to human health, was confirmed at a commercial chicken farm in Suffolk. The Animal and Plant Health Agency put movement restrictions in place to limit the spread of disease and carried out thorough investigations into the source and possible spread of infection and concluded that the most likely source was indirect contact with wild birds. The full epidemiology report is available on GOV.UK.

The UK Chief Veterinary Officer (CVO), Christine Middlemiss, urged keepers to remain vigilant for signs of disease and reiterated the need for good biosecurity at all times:

Declaring the UK free from avian flu is an important milestone that will help our efforts to re-open export markets. The case in December was met with swift action by the APHA and industry and I would like to thank everyone for their efforts in helping us to very effectively contain the disease.

However, I urge all keepers to be vigilant – there is a constant risk of avian flu from wild birds and this will increase later in the year when winter approaches, temperatures fall, and migratory birds arrive in the UK.

All poultry keepers should take steps to reduce the risk to their birds by maintaining good robust biosecurity at all times, such as cleaning footwear, feeding birds indoors, and minimising contact with wild birds. Building these simple actions into routines now can help prepare for any future outbreaks.

The government continues to monitor the international situation and carry out surveillance in poultry and wild birds and publish regular disease updates.