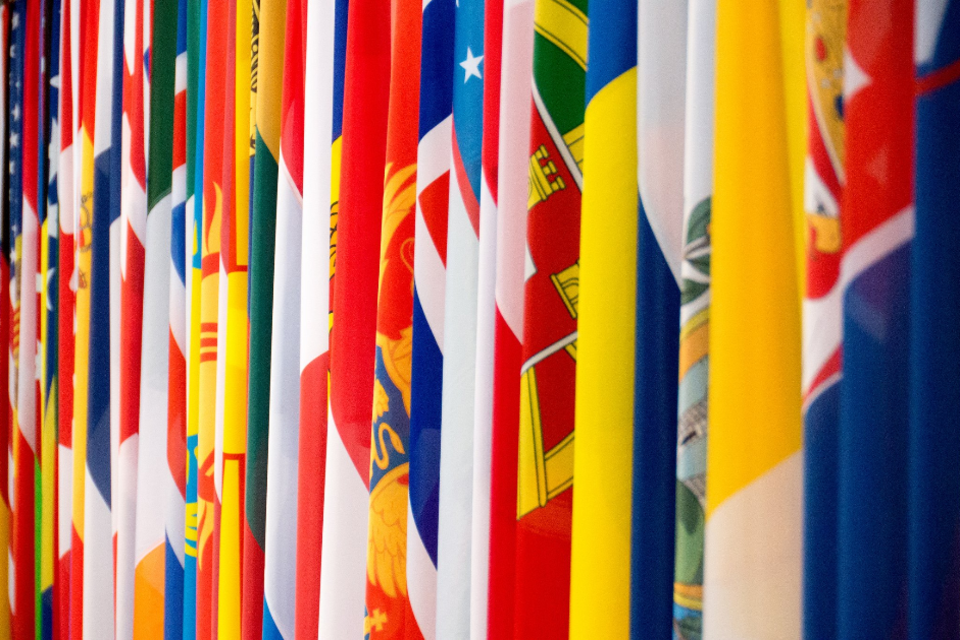 The United Kingdom joins other participating States in condemning the unfounded and harsh sentences issued on 14 December in Gomel, Belarus against six prominent political prisoners, after a trial held behind closed doors.

We are appalled that Belarusian former presidential candidate Sergei Tikhanovsky has been jailed for 18 years for the simple act of choosing to stand against Lukashenko, both in last year’s election and in the blog which made him popular amongst the citizens of Belarus. We further denounce the sentences also handed out to Artsiom Sakau, Dmitry Popov, Ihar Losik, Uladzimir Tsyhanovich, and Mikola Statkevich. We call for the immediate unconditional release of all political prisoners in Belarus, including these six prominent prisoners.

The Moscow Mechanism report published on 5 November 2020 recommended the release, immediately and unconditionally, of all prisoners held in Belarus for political reasons. In November this year, the United Kingdom joined 34 other participating States in activating the OSCE’s Vienna Mechanism because of concerns, amongst other things, about continued arbitrary or unjust arrests or detentions; and the targeting of opposition figures.

Credible reports from civil society organisations claim that there are currently almost 1000 political prisoners in Belarus.

The UK will defend political prisoners and work with others in a network of liberty to hold those who seek to silence them to account.