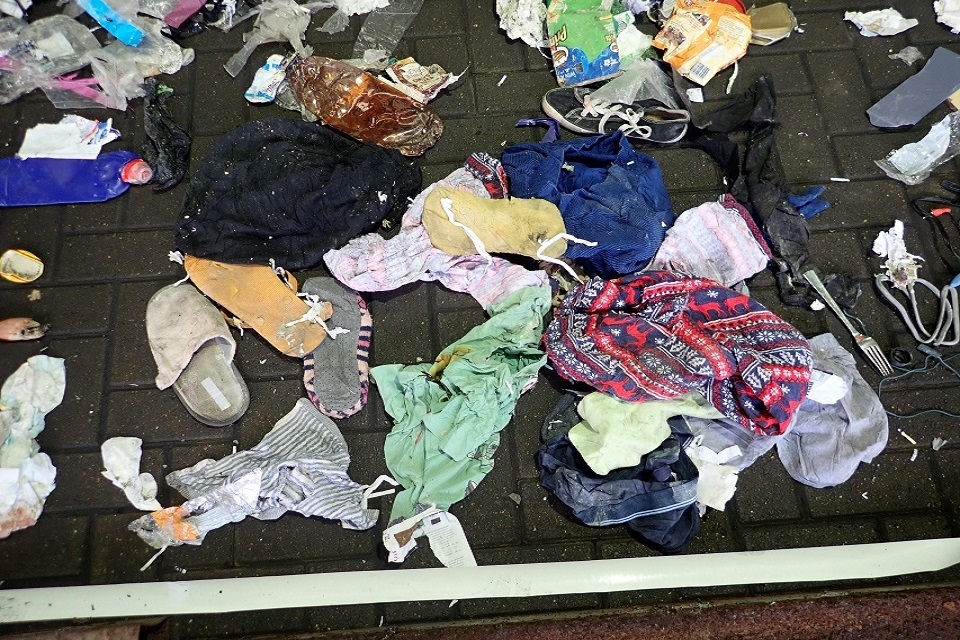 A familiar name on bin collection rounds across the country has been found guilty of exporting household waste for the second time in 2 years.

An investigation by the Environment Agency prevented 16 25-tonne containers from onward export between Southampton and India and Indonesia in 2018 and 2019. Biffa was also convicted of exporting a further 26 containers that sailed before they could be stopped.

All of it was destined for 1 paper mill in India and 2 more in Indonesia.

We are pleased with the court’s decision. We want all producers and waste companies to be responsible and make sure they only export material that can be legally and safely sent abroad for recycling.

Illegal waste exports blight the lives and environment of those overseas. The Environment Agency will not hesitate to take appropriate enforcement action against those found to break the rules.

We prevented the illegal export of almost 23,000 tonnes of unsuitable waste in 2019/20, and are working with the Government on a number of measures that would tighten controls. These include increased monitoring of international waste shipments, and charging higher fees to improve compliance.

The court was told Biffa, with a £1 billion turnover last year, continued to export waste despite being fined £350,000 for shipping similar prohibited material to China in 2015.

This was a significant and successful investigation into Biffa’s exports to Asia. The Environment Agency will continue to pursue operators who flout the law by sending household waste to developing countries.

Exports of unsorted household recycling waste from the UK to India and Indonesia have been banned since 1994.

All UK waste exports should meet regulations on waste shipments, and the Environment Agency has a system of inspections in place to verify compliance.

The jury did not accept Biffa’s version of events that consignments leaving its premises complied with the law because they contained waste paper.

Biffa Waste Services Ltd, of Coronation Road, High Wycombe, Buckinghamshire, was convicted of 4 breaches of regulation 23 of the Transfrontier Shipment of Waste Regulations 2007.

They will be sentenced on 30 July at Wood Green crown court.