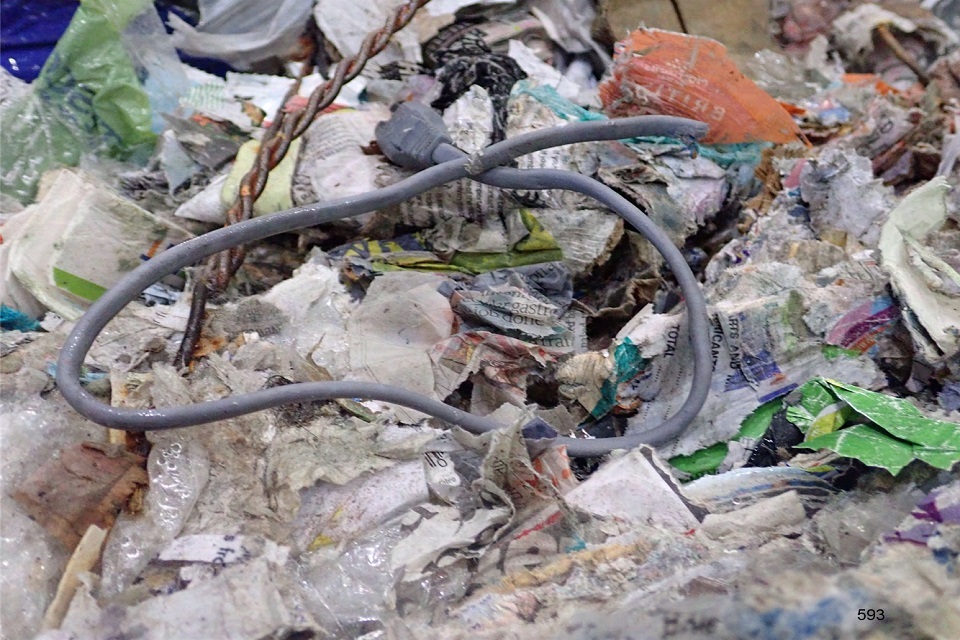 A familiar name on the country’s bin collections has been fined £1.5 million for breaking export law, in what the judge called “reckless, bordering on deliberate.”

Biffa Waste Services Ltd has been at the centre of the second legal action of its kind in as many years, as the company found itself outside the law on which materials can be exported to developing countries.

Judge Shane Collery QC told Wood Green crown court Biffa had shown no contrition. He found the company’s previous comments about being picked on by the Environment Agency and no public interest served in being prosecuted a second time as “aggravating and unattractive.”

Biffa shipped banned materials to developing countries, without having systems in place to prevent the offences.

As the 2 convictions in 2019 and this year show, the Environment Agency will pursue those who blight the lives of overseas communities through illegal exports.

This guilty verdict underlines that anyone producing or handling waste must only export material legally and safely for recycling.

The Environment Agency stopped the illegal export of almost 23,000 tonnes of unsuitable waste in 2019/20. We have stepped up increased monitoring of international waste shipments.

A jury last week convicted Biffa guilty of 4 offences of exporting poorly-sorted household waste from its recycling facility at Edmonton in north London to Asia in 2018 and 2019. Investigators held 16 25-tonne containers at Southampton, but 26 more had already left the port.

During the most recent trial, jurors were told of Biffa’s rolling monthly contracts worth a combined £39,500 to move the household waste to India or Indonesia.

Biffa, of Coronation Road, High Wycombe, Buckinghamshire, was convicted of 4 breaches of regulation 23 of the Transfrontier Shipment of Waste Regulations 2007 between October 2018 and April 2019.

The Environment Agency has introduced a number of additional measures to tackle illegal exports, including working closely with Her Majesty’s Revenue and Customs reviewing inconsistencies between customs information and packaging data, and creating an investigations team to target serious offenders.