As well as improving roads, Highways England is committed to a national Biodiversity Plan which is supported by a £30 million investment programme over five years. The plan recognises road verges and adjoining land can be managed to provide areas of wildlife habitat, relatively free from human access. These road verges can also be used to connect fragmented areas of habitats, enabling plant and animal populations to move and interact, and so become stronger and more resilient.

The wild flower scheme on the A38 was started last year when seeds from over 20 variety of flowers, including cornflowers, oxeye daisies, yellow rattle and poppies were sown over five hectares of roadside verge between Ashburton and Ivybridge, adding to the ten hectares that have recently been created along the A38 and A30 in Devon and Cornwall. 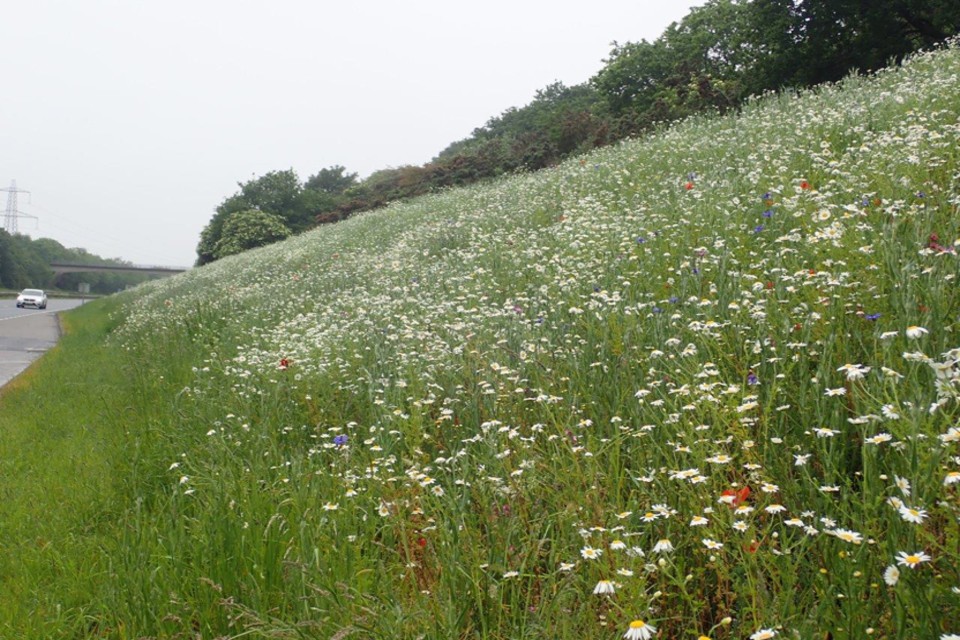 Wildflower verge along the A38

This is the third wild flower scheme we have delivered in the South West and we’re delighted it’s proving so successful.

The scheme will add to the diverse mosaic of habitats along the A38 and will support a number of pollinators and other invertebrates, including five rare species of beetles and a whole host of other wildlife we recorded at the site before the work was undertaken.

We’re already looking forward to carrying out a full survey next year to see just how many benefits have been brought to our verges and we’re proud to be delivering such an important programme on roadside land.

We are also planning more wild flower areas and a number of schemes are being designed for verges on the M5 and M4 in the future. 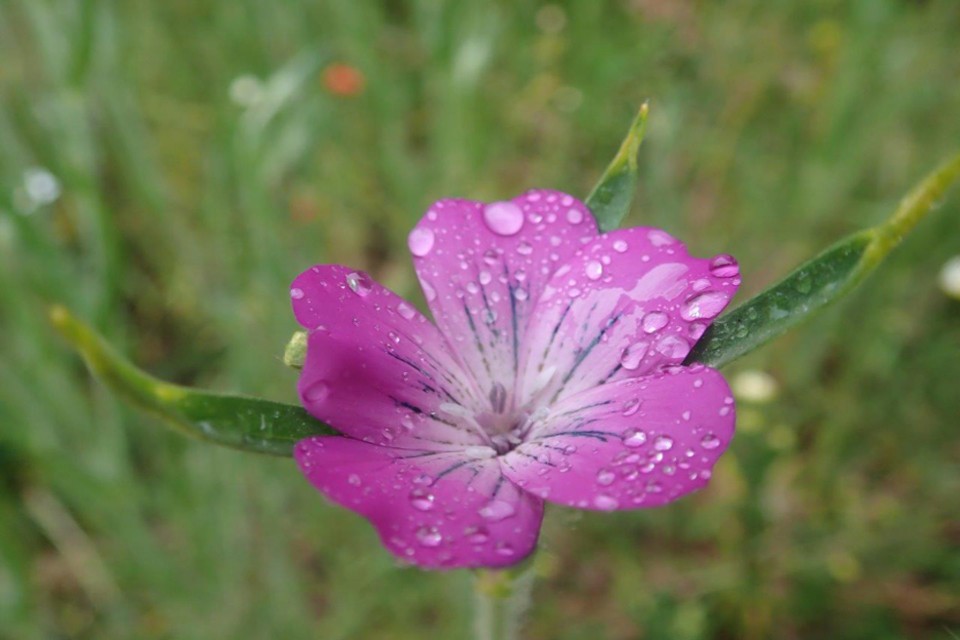 Over the last year a number of other biodiversity scheme have been undertaken by Highways England including extensive habitat connectivity planting, grassland management and a scheme to protect and promote the habitat of England’s rarest ant, the narrow-headed ant, on the A38 in Devon. Further afield Highways England has been working with Cumbria Wildlife Trust, to boost pollinator habitats alongside key A roads in the county, including the A590 and A66.

Blooming lovely display to support wildlife on A38