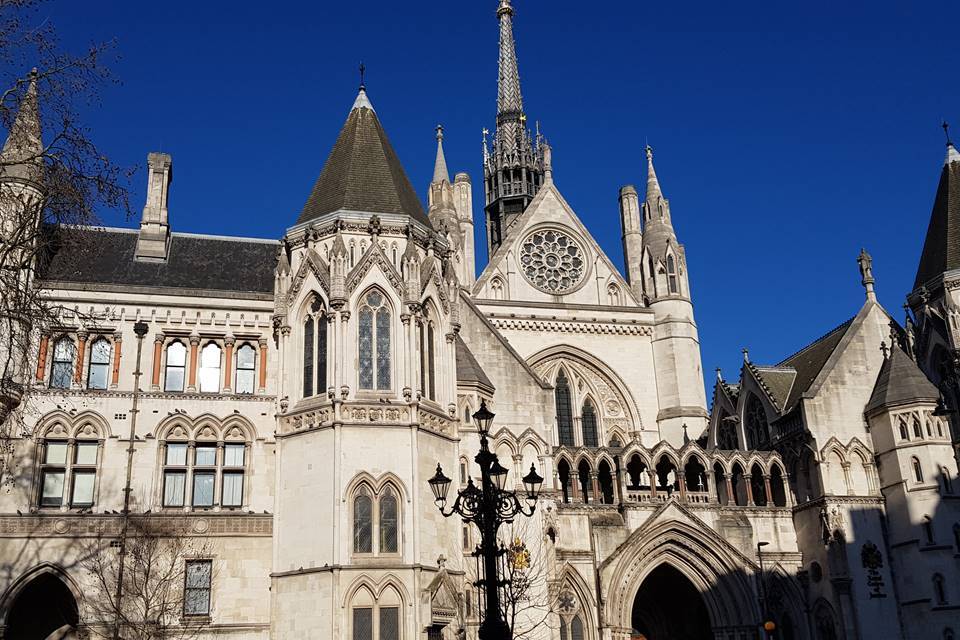 A man who broke into another man’s home and fractured his cheekbone has had his sentence increased by the Court of Appeal.

Anthony Fearn, 34, together with another male, entered John Edwards’ Westhoughton home at night without permission. Once inside the offender struck the victim in the face, causing a fracture to his cheekbone. The offender then took £90 from the victim, believing the victim owed his girlfriend the money.

Fearn was sentenced to a Community Order of 2 years with a drug rehabilitation requirement for 6 months in Bolton Crown Court in April this year. After the Solicitor General referred the sentence as unduly lenient, the Court of Appeal increased it to 876 days’ imprisonment.

“The offender had already benefited from 3 sentences aimed at treating his addiction, which were not enough to stop him reoffending. The Court of Appeal agreed that an immediate custodial sentence was correct in this instance.”

Law Use of contingent liability by the Home Office: Na…

Law Response to the Biometrics Commissioner’s an…
0
✖