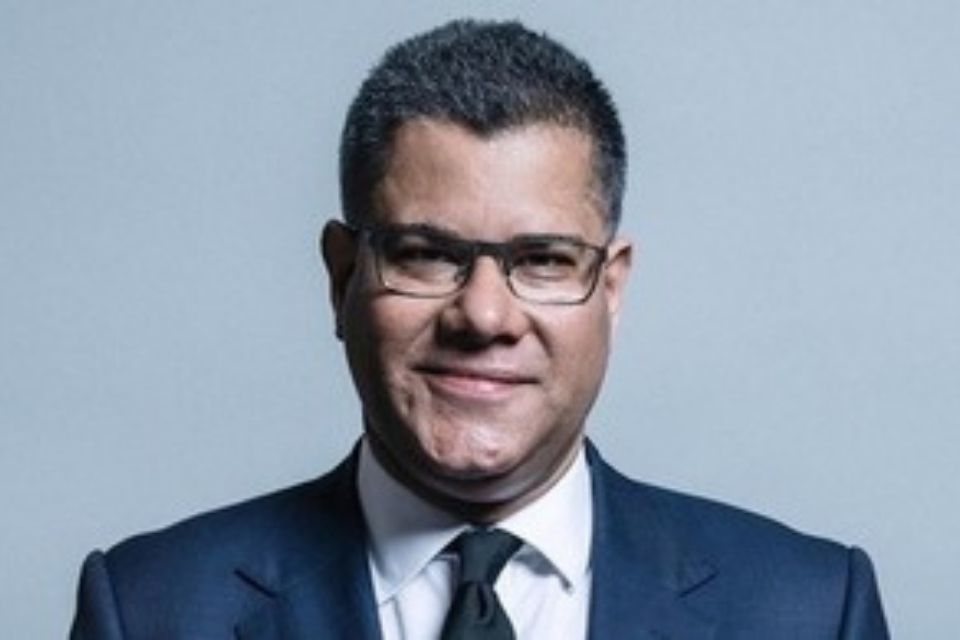 This week, as part of Climate Week NYC, which runs alongside the UN General Assembly, UK is sharing its ambitious commitments for the environment, the climate and clean energy:

These announcements were made by COP26 President and Secretary of State for Business, Energy and Industrial Strategy Alok Sharma.

He confirmed that major new companies have joined the Race to Zero campaign to accelerate net zero commitments from businesses, cities, regions and investors, including Ford, the first US automotive company to join; LafargeHolcim, the world’s largest cement company; and global social media company Facebook. Their decision demonstrates the clear momentum behind the shift towards a decarbonised economy.

Parliamentary Under Secretary of State at the Department for Business, Energy and Industrial Strategy, Lord Callanan, presented the next decade of clean energy cooperation. Lord Callanan announced the launch of the COP26 Energy Transition Council to bring together leaders in the power sector across politics, finance and technology to speed up the transition from coal to renewables in developing countries. The UK will chair the Council alongside the co-chair Damilola Ogunbiyi, the UN Secretary General’s Special Representative for Sustainable Energy for All (SEforALL). Together, members will drive the shift to green energy ahead of COP26.

The launch of the Council came as the UK Government announced a £50 million investment in a new Clean Energy Innovation Facility (CEIF) under the UK’s International Climate Finance.

Climate change affects every single one of us and we all have a part to play to champion climate action ahead of COP26.

Through the Energy Transition Council and the UK’s ambitious climate finance commitments, I hope to drive the transition to cleaner energies, and I urge all businesses, cities and regions to join the Race to Zero coalition.

Damilola Ogunbiyi, CEO and Special Representative of the UN Secretary-General for Sustainable Energy for All (SEforALL), said:

We cannot achieve the promise of the Paris Agreement or Sustainable Development Goal 7 – access to affordable, reliable, sustainable and modern energy for all – without a clean energy transition that leaves no one behind.

Today, just under 800 million people globally lack access to electricity and we must close these gaps with renewable, efficient and affordable solutions.

The COP26 Energy Transition Council will play a leading role in supporting countries to move away from fossil fuels and unleash a prosperous, equitable and clean energy transition as they recover better from the pandemic.

Ahead of COP26, the UN High Level Dialogue on Energy will support this vision, including through Energy Compacts and multi-stakeholder partnerships that aim to accelerate universal energy transition and access.

Those involved in the Race to Zero have made a commitment to build that future and to achieve specific goals and will be held to those promises.

The world cannot afford to be let down. Nor can this campaign become something that allows nations to defer action until a later date. It’s about needing more climate ambition and climate action now—in 2020.

British Embassy Athens supports the climate agenda and encourages dialogue and best practices on this issue. Anyone interested can find out more about our initiatives via our social media accounts: UK in Greece on Facebook, @ukingreece on Twitter and on the Twitter account of HM Ambassador Kate Smith CMG @KateSmithFCDO.

Environment PM: ‘Climate action cannot be another victim of …
0
✖