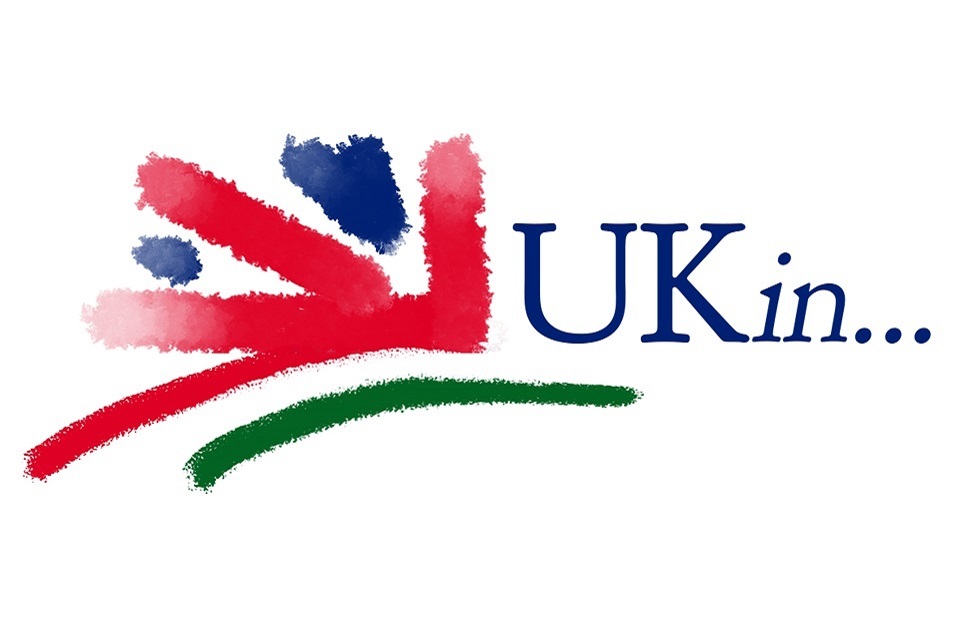 On 15 January 2020, the British Embassy in Italy launched “UK in…”, a diplomacy initiative that will see Ambassador Jill Morris promote links between Britain and Italy through visits to several Italian cities over the course of 2020.

The initiative was presented at the Rome headquarters of the Associazione Nazionale Comuni Italiani (ANCI), alongside the association’s president, Antonio Decaro. At the launch event, Ambassador Jill Morris said the plan was conceived by taking stock of “the extraordinary richness in diversity that Italy offers through its different regions and cities” and the strong relationships between the UK and the different regions of Italy.

This strategy of “territorial diplomacy” is “unprecedented” in its programme of “local missions”. The initiative aims to create new opportunities for collaboration in strategic areas for the development and prosperity of both countries, in full awareness of “the key role which the cities have in the Italian socio-economic and cultural system,” Morris said.

The initiative is also designed to “reinforce commercial relationships and increase investments, to create new partnerships between universities and research centres, to develop new projects of collaboration in the cultural sphere” and provide opportunities for meetings and discussion between Italian and British experts on topics of shared interest, Morris explained, giving the example of climate change.

Jill Morris’ tour will start with Pavia on 21 and 22 January, where a report on women’s access to finance in the UK and Italy will be presented at one of the oldest universities in Europe. The presentation is also part of a series of “Women in” events organised by the British Embassy designed to promote gender equality and the role of women in key areas of society, traditionally dominated by men.

The February visit, to Genoa, will include a round table on urban regeneration with experts from both countries, and meetings with British investors and entrepreneurs present in Italy. The Ambassador will also visit San Marino in March, Cagliari (in Sardinia) in April, Catanzaro (in Calabria) in May, and Naples (in Campania) in June.

During the launch event, Jill Morris handed a letter to ANCI President Decaro where she expressed her interest in networking with as many Italian municipalities as possible to renew existing links or create new ones.