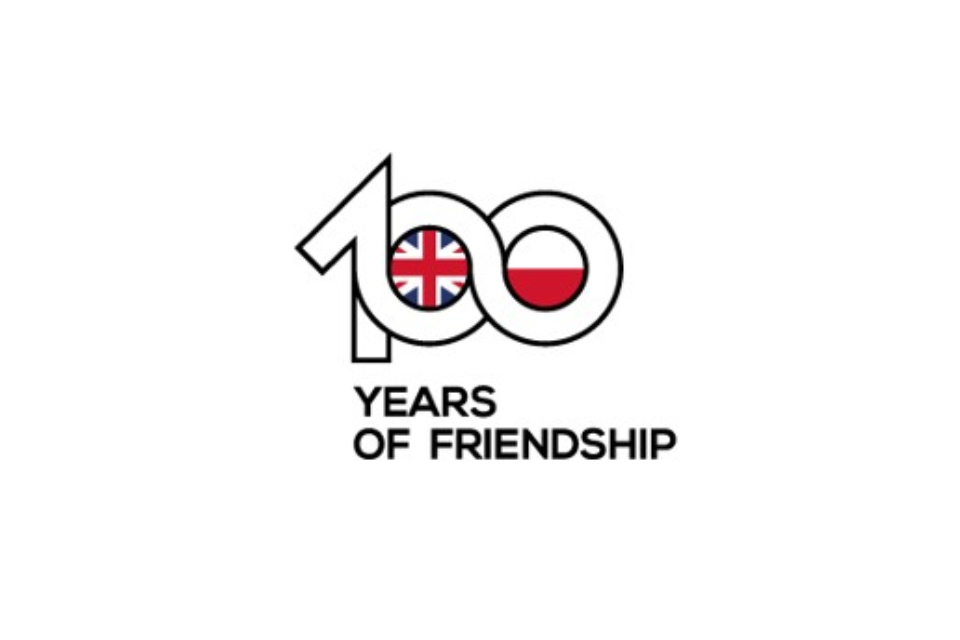 Chris met his future wife, Joanna, at a tap-dance contest. Together, they run a dance school in the Polish city of Lodz. Terry always dreamed of being a radio presenter, and now he runs a popular program in English, in which he shares the perspectives of expats in Wroclaw. John was a war correspondent for “Time”, but after years full of adrenalin, he decided to settle down and open a guesthouse in the north of Poland.

These are only some of the interesting, inspiring and funny stories of UK nationals living in Poland, presented by British Embassy Warsaw through its #PolishBritishStory campaign.

All stories can be watched on the Facebook page of the British Embassy Warsaw and on Youtube.

Watch the Polish-British Story of Chris and Joanna, who met at a tap-dance contest and now run a dance school in Lodz:

Watch the Polish-British Story of Terry and his English-language radio program in Wroclaw:

Watch the Polish-British Story of John, former “Time” correspondent and now owner of a guesthouse in the north of Poland:

Watch the Polish-British Story of James and his blues band: