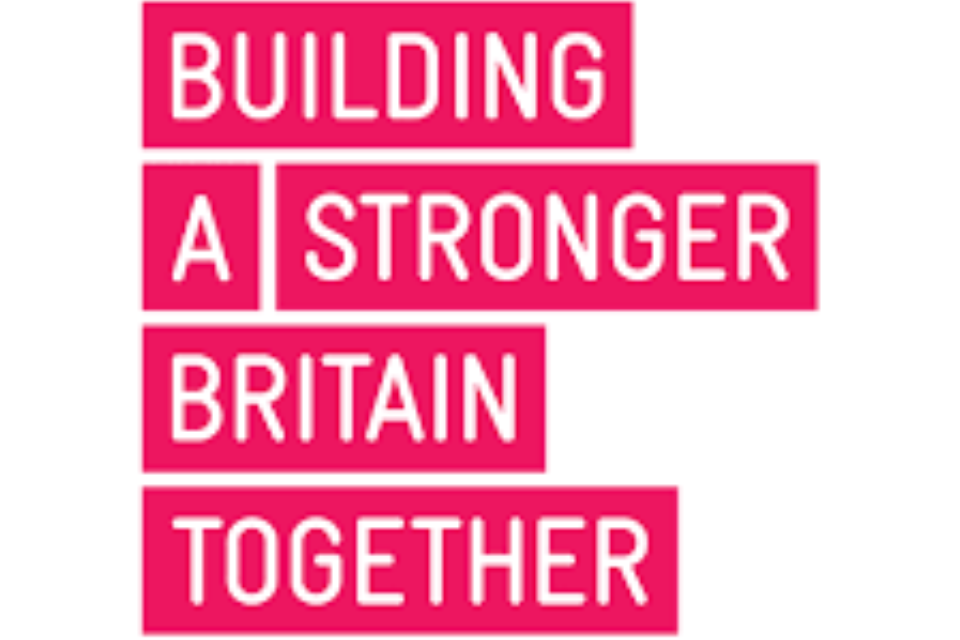 Independent evaluation has found that people have an increased willingness to challenge extremist views after taking part in the government’s Building a Stronger Britain Together (BSBT) programme.

The BSBT Progress Report, produced by Ipsos Mori, was commissioned to assess the impact of BSBT programme activity against key outcomes, understand the effectiveness of processes involved in delivering BSBT and establish the successes and challenges of delivery.

According to the report, 98% of organisations that received BSBT funding and completed their projects said they would not have been able to deliver the project at all, or in the same way, without these funds.

The programme has succeeded in reaching an estimated 228,670 individuals in communities across England and Wales. Of those who participated in BSBT activity, there are positive shifts in the attitudes which contribute towards individual resilience to extremism, according to the report.

For example, following a BSBT communications campaign in Newcastle designed to promote diversity and tolerance, 68% of young people surveyed said they felt encouraged to speak out against someone with negative views.

Launched as part of the 2015 Counter-Extremism Strategy, the programme has provided 253 projects across England and Wales with £8.8m of grant funding.

I have seen first-hand the vital work our BSBT network has done at the grassroots level to ensure communities are resilient to extremists who want to spread hatred.

The innovative scheme is the first of its kind and has allowed us and local communities to quickly react to the evolving threat of extremism and tackle those who seek to destroy the core values that make this a great country.

The progress report also found one of the key reasons for the success of projects so far has been the emphasis on local engagement. This has seen a wide range of projects funded, from anti-hate crime campaigns in England and Wales to tackling local far right extremism challenges.

BSBT has enabled the creation of a network of up to 40 local Community Coordinators who work to counter extremism risks in their local area. The progress report demonstrates these coordinators help to facilitate networking and sharing of best practice on how to tackle extremism whilst also providing support to groups in broadening their understanding of what counter extremism activity involves.

In addition to individual grant funding for projects, the programme has provided in-kind communications support to organisations, improving their organisational communications capabilities, particularly with their use of social media and helping to amplify their positive messages.

The government’s current Counter-Extremism Strategy was published in October 2015 – the first of its kind in the world to recognise promotion of harmful extremist views as issues outside of their role in encouraging terrorism.

The strategy seeks to tackle those extremist groups and individuals who promote harmful ideologies; challenge what they say and do; and strengthen communities so they can better resist extremists.