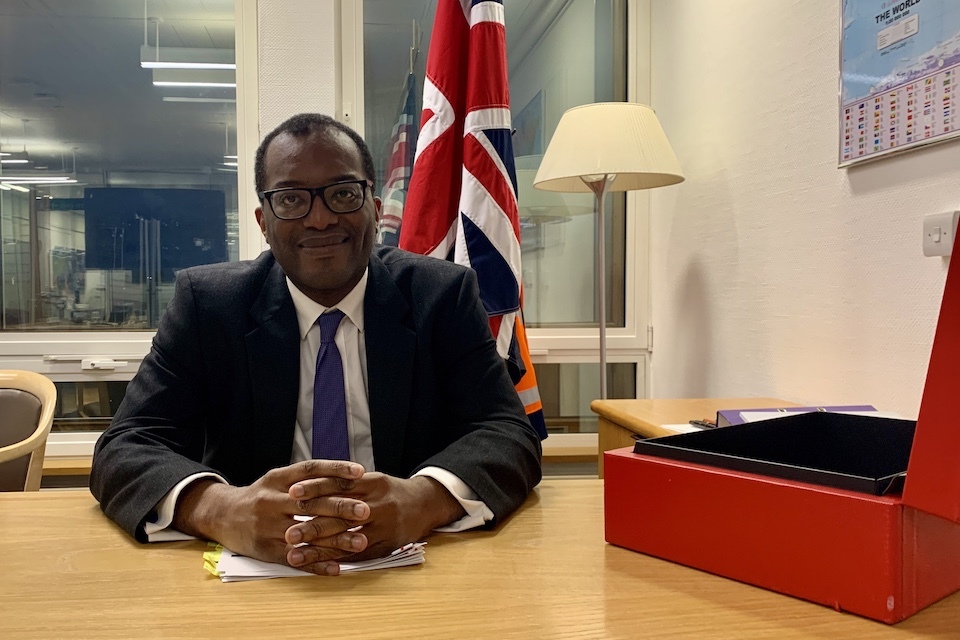 Building on the UK government’s ongoing dialogue with the steel industry about how best to decarbonise the sector, Business Secretary Kwasi Kwarteng co-chaired the latest UK Steel Council meeting today (19 May), along with the Chair of UK Steel, Luis Sanz. Representatives from the 6 major steel companies in the UK, trade unions and the devolved administrations were also in attendance.

At the meeting, the Business Secretary underscored the UK government’s commitment to working in partnership with the steel industry to support its transition to a competitive, sustainable and low carbon future, while acknowledging the scale of the challenge.

Industry body UK Steel presented its draft roadmap for how to achieve net zero steel production. Attendees agreed that the roadmap was a positive first step, and that the proposals would be further refined through a wider range of discussions with industry stakeholders in time for the government to consider them ahead of the next meeting in July.

There was a high level discussion about possible timescales for the decarbonisation of the sector and the government policies that would be required to achieve them.

The meeting came as the government published the latest public steel procurement data, showing that at least £108 million of the reported £148 million of steel purchased by the UK government in 2019 to 2020 was sourced from UK producers. The new statistics also suggest that over the next decade the government will need an estimated 7.6 million tonnes of steel for public infrastructure plans, up from last year’s estimate of 5 million.

The UK government is making a record investment in infrastructure as part of our capital spending plans worth £100 billion next year. This is an excellent opportunity to promote the unique selling points of UK steel and explore how best to position the sector for success in forthcoming major public contracts, because the UK produces some of the best quality steel in the world.

Earlier this year, a joint UK Steel – BEIS Procurement Taskforce, chaired by Investment Minister Lord Grimstone, met for the first time to discuss difficulties reported by the sector in securing major public contracts and what can be done to address them. It is expected that the next meeting of the Procurement Taskforce will be held before the end of June.

The government is currently reviewing its public procurement rules to ensure the system is better able to meet the needs of this country now we have left the European Union.

The Steel Council will continue to meet regularly over the coming year. Today’s attendees included: