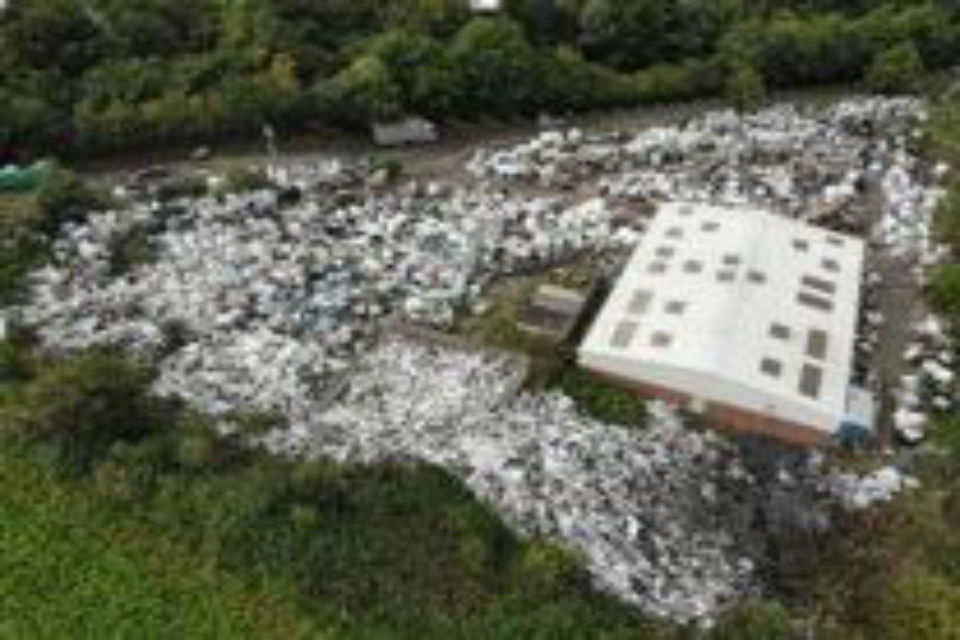 A businessman with about 25 years’ experience in the waste industry has been fined £4,500 for operating a waste recycling site in Telford without an environmental permit.

A Regulation 44 Order was made under the Environmental Permitting (England and Wales) Regulations 2016 to clear the waste on the site before 26 July 2020 and not to bring any additional waste on site. It was estimated that since the last hearing in August 2019, when sentence was deferred for Woods to clear the waste on site, around 500 cubic meters of waste had been removed and around 6000 cubic meters of waste was still on site.

Woods, who had pleaded guilty at an earlier hearing to 2 charges relating to operating a regulated facility, involving the storage of waste not authorised by an environmental permit, had stored around 6,500 cubic metres of waste. The court heard that he had previous convictions in 2011 for environmental offences committed during 2009 and 2010, but had continued to flout the law.

Woods was a director of Granex Recycling Ltd, which was dissolved in April 2017 but prior to that recovered waste plastics, processed these and produced plastic pellets for re-use in the plastics industry.

Environment Agency Officers inspected the site in December 2016 following information that unauthorised waste activity was taking place. During their inspection officers found a building containing plant equipment and plastics in various stages of processing, as well as scrap plastic items stored in large haphazard stockpiles of up to 3 to 4 metres in height. They also found a large compound, filled with used plastic window frame pieces, which limited access onto the site.

Exemptions from the requirement to hold a permit for the waste handling activities taking place at the site had been registered but the inspection revealed the activities were not being carried out to the environmental standards required.

In January 2017, the Environment Agency told Woods to stop waste management activities. Later that month he put forward a remediation plan. However, a follow up inspection showed there was still a significant amount of waste, with little reduction in the amount of waste or improvement in how it was stored. A notice was served under Section 59(1) of the Environmental Protection Act 1990, requiring the company to remove specified waste by June 2017. When officers visited again in June, they found no change in waste quantity or how it was stored.

In August 2017, Environment Agency officers returned to the site but found it locked. Large amounts of plastic waste and wooden pallets could still be seen. A visit in March 2019 revealed 80% of the waste seen in 2016 remained on site.

The illegal and uncontrolled storage of waste, which could have led to a fire, gave considerable cause for concern. In addition, the lack of sealed drainage on site meant fire water runoff could have entered the watercourse and harmed human health had there been a fire. So we are pleased with the penalties imposed by court.

Environment New powers to Scotland and sustainable fishing at …
0
✖