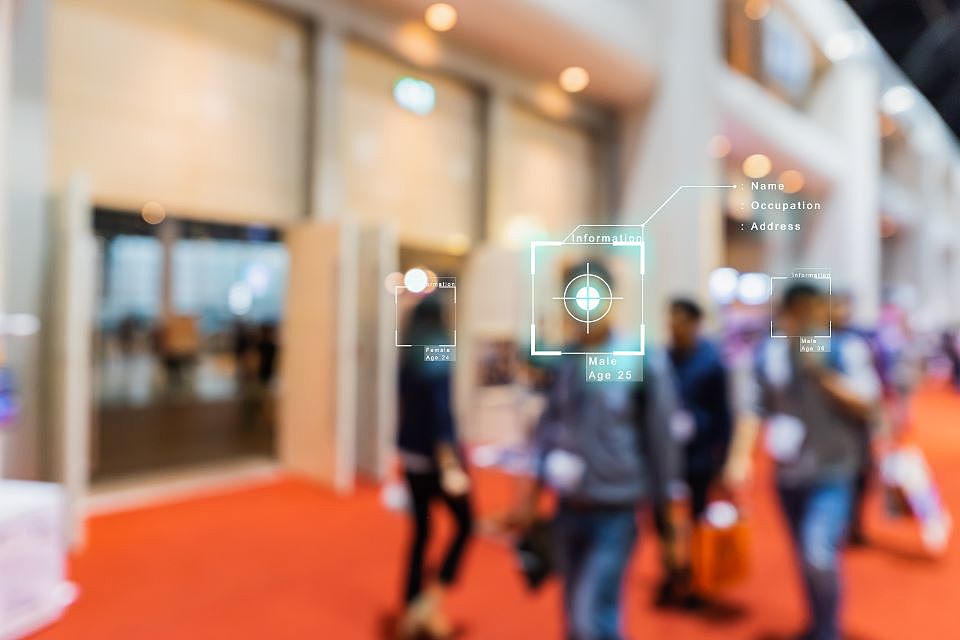 As part of ongoing evidence gathering views on this specific use are now sought from:

An evidence gathering event focusing on the technology and its users is being held on the 30th of April 2020 in central London.

The BFEG has already held an evidence gathering session which received views from civil liberties groups and regulators in this space and as such will not be accepting further comments from these participants.

Please register your interest in providing oral or written evidence to the BFEG Secretariat at BFEG@homeoffice.gov.uk and provide a brief description of the organisation you represent, and the type of information you can provide on the use of Live Facial Recognition (LFR) technology in collaborations between police forces and private entities.

Please be advised that attendance at this day is by registration only and spaces are limited.

Call for evidence: Collaborative use of live facial recognition technology