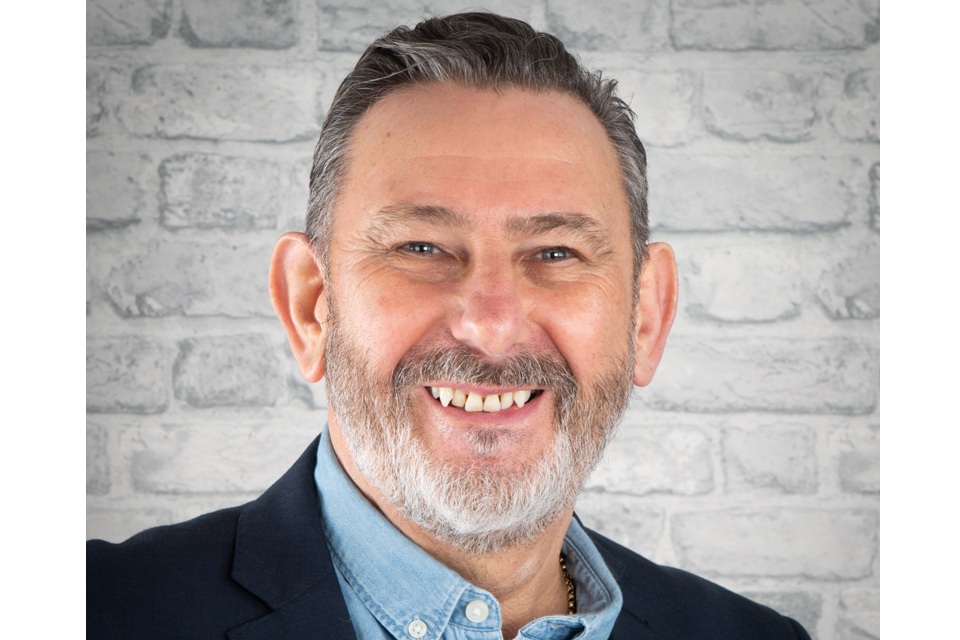 International Trade Secretary Liz Truss MP has congratulated UK exporters, business leaders and DIT staff who have been recognised with Honours for their exceptional and outstanding service to international trade, investment, and exporting.

Those honoured represent a diverse range of businesses, from sourcing PPE for the pandemic, green energy, trade policy negotiations and to services exports in the creative industry such as cross-cultural theatre productions.

The New Year’s Honours List also recognises the work and dedication undertaken by those who worked during the pandemic to keep the country safe.

All those being honoured have made a terrific contribution to the UK over the past year, whether it be leading the fight against coronavirus or helping champion free and fair trade across the world. We owe them a debt of gratitude for their hard work.

More trade and investment is vital to delivering the jobs and economic growth we need to recover from the pandemic and build back better. Our innovative and go-getting exporters are critical to that, and we will continue to support them as they look to sell more of their wares overseas this coming year and beyond.

Exporters recognised in the list include Stuart Gibbons, DIT Export Champion and Managing Director of Le Mark Group, an international family-run business base in Cambridgeshire that supplies products to the arts and entertainment industries, including labels, floors and crew wear. The Houghton-based company sells directly and supports a global network of over 150 distributors. It has a turnover of £6.5 million, with exports accounting for approximately 20%.

Le Mark’s export growth was significantly supported by the Department for International Trade. Before working with DIT, Le Mark primarily supplied UK domestic clients. Through DIT’s export initiatives such as Passport to Export, the company began its strategic growth into export markets. International Trade Advisers’ support over the years enabled funded research projects that took Le Mark to new continents. Adopting the strategy to use native language speakers overseas supported the company’s growth into non-EU countries such as Russia and was vital to strengthen business relationships.

The company has built a reputation for product excellence and award-winning British design and innovation. Stuart Gibbons, in his role of DIT Export Champion, now also continues to encourage and advise British regional companies to embark on the path of exporting, which significantly increased his company’s turnover.

To be noted and honoured for what I consider to be a personal passion of mine, was something I had never imagined.

I have had the privilege to work on some excellent projects with talented people both at Le Mark and around the world. I will continue to support British exporting companies wherever I can. What an incredible and positive way to start 2021.

I am extremely proud of DIT colleagues recognised for their hard work for the Department on international trade issues.

It is also excellent to see so many British exporters and business leaders recognised in the 2021 New Year Honours List, showcasing the success of British exports abroad.

Many congratulations to them, and to all recipients.

Exporters and business leaders in the New Year’s Honours List 2021 include:

Staff from the Department for International Trade (DIT) have also been recognised in the 2021 New Year Honours list, including: