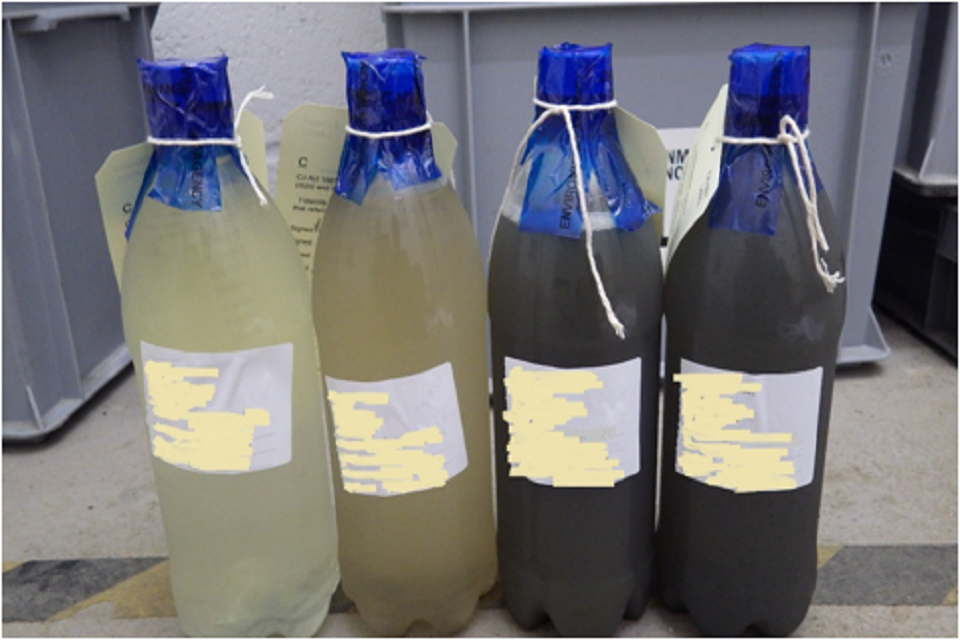 A company that turns crops into energy has been fined almost £27,000 after an “extremely harmful” liquid polluted a stream.

Labelled “reckless” by magistrates, Pretoria Energy allowed silage liquor, created when the crops are in storage, to escape into a tributary of the River Cam.

The incident at Pretoria’s site off the A10 near Ely in 2018 happened when the liquid seeped through poorly-maintained drains into the water. The pollution was evident for nearly half a mile.

Pretoria runs an anaerobic digestion plant at Chittering to process the crops that are used to produce energy to power homes and businesses.

Cambridge magistrates’ court heard that while the silage, or compressed crops, is being stored, it produces a liquor with highly-elevated nutrient levels. If discharged into the environment, it is extremely harmful, especially to fish and other water life.

Miriam Joy, a land and water officer for the Environment Agency, investigated the pollution. She said:

Companies should take their environmental responsibilities seriously. Appropriate checks and methods need to be in place to ensure their activities don’t cause pollution or harm the environment.

We hope the large fine handed out to Pretoria Energy acts as a deterrent to others.

Magistrates heard the company had the necessary drainage system, but cracks around drains and concrete paving meant the silage liquor leaked into drains and out into the unnamed stream.

An officer from the Environment Agency attending the site following the incident in May 2018 found the water “coal black” in colour.

Officers took samples of silage effluent in the water. The Environment Agency told the court subsequent investigations found the drains were in such a poor state of repair that the silage liquor was able to escape from cracks around the drainage channels and follow the path of the drains to the discharge point.

The company pleaded guilty to breaching regulation 12(1) (b) of the Environmental Permitting (England and Wales) Regulations 2016.

Climate Change Coronavirus: letter to the agricultural sector on …