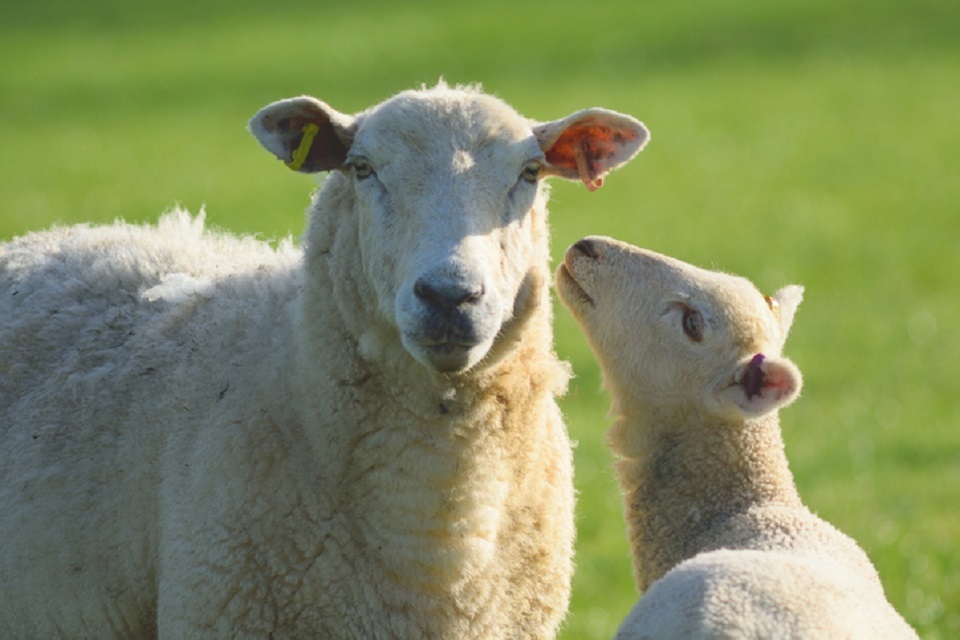 A multi-million pound cash boost for farmers and a fairer approach to funding across all four corners of the UK has been announced by the UK Government today.

Following the recommendations of an independent review led by Lord Bew, the Government will allocate £56.59 million of new funding for farmers until 2022 and create a more tailored funding formula under the Government’s funding commitment for this Parliament.

Lord Bew’s review, announced last year, looked at what factors should determine the distribution of so-called ‘convergence’ funding – additional Common Agricultural Policy funding allocated to the UK between 2014 and 2020 to make payment rates more equal between EU Member States – to farmers over the next two years.

The Prime Minister confirmed this would mean a £51.4m boost for Scottish farmers during a visit to a farm in Aberdeenshire. This follows the announcement in Wednesday’s Spending Round for a one off payment of £160 million for Scottish farmers, drawing a line under previous concerns with the methodologies and decisions related to convergence.

I welcome the recommendations from Lord Bew and his panel on allocation of funding between England, Scotland, Wales and Northern Ireland over the next two years.

I am very pleased that we have not only been able to accommodate their recommendations for funding, but have been able to go further and provide Scottish farmers with the funding they feel they should have received between 2014 and 2020.

We will always back our great farmers and ensure Brexit works for all four corners of the UK. This new system will allow us to draw a line under decisions of the past and move towards a new model for farm support as we look ahead to our future outside the EU.

The new formula to distribute funding across the UK will reward land that previously received less CAP funding per hectare than the EU average. This means the support of the Pillar 1 budget will be tilted slightly towards those who farm in challenging environments, such as upland areas.

Lord Bew’s recommendations aim to address the concerns of Scottish farmers and either maintain or increase funding for farmers in other parts of the UK for the 2020 and 2021 scheme years. This includes:

The panel proposes the following allocations of this funding from 2020 to 2022, but with implied reductions offset with additional funding.

In reaching these recommendations, the panel consulted with farming stakeholders, political parties and economists across the UK, as well as Ministers from the Scottish and Welsh Governments and senior officials from Northern Ireland’s Department of Agriculture, Environment and Rural Affairs (DAERA).

Cash boost and fairer funding formula for farmers across the UK