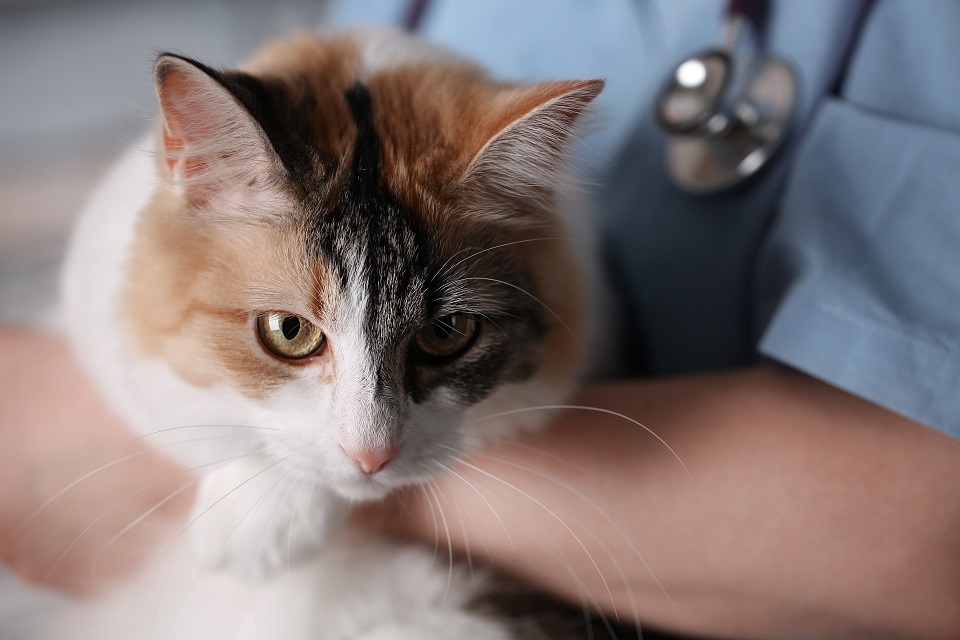 Compulsory microchipping for cats could be introduced as early as next year, helping to reunite thousands of cat owners with lost or stolen pets.

An eight-week public consultation on the proposal to make it mandatory for pet owners to microchip their cats has launched today (23 December) and will seek views from vets, owners and members of the public as part of a renewed effort to further raise the UK’s world-leading animal welfare standards. An earlier call for evidence showed 99% support for microchipping.

It is estimated that over a quarter of the UK’s pet cats aren’t microchipped, meaning that up to 2.6 million cats will benefit from the new measures.

The process of microchipping involves the painless insertion of a chip, generally around the size of a grain of rice, under the skin of a pet. The microchip has a unique serial number which can be read by a scanner. When an animal strays or is lost, scanning the microchip means the registered owner can be identified on a database and the pet can quickly be reunited with them.

Since compulsory dog microchipping was introduced in 2016, around nine million dogs are now microchipped, meaning that thousands of displaced dogs have been reunited with their owners more quickly, reducing the time they spend in rehoming kennels and reducing owner and animal distress.

It is hugely important that cats and kittens are microchipped as this is often the only hope owners have of seeing their lost cat returned safely to their home.

These plans to make cat microchipping compulsory build on our actions to improve our already world leading animal welfare standards, including taking steps to end live animal exports and ban the practice of keeping primates as pets.

Microchipping is a very important part of cat ownership. As we have seen already with dogs, compulsory microchipping is crucial in helping reunite owners with their treasured pets if they are lost or stolen.

While the festive period is not the best time to introduce a new cat or kitten to your home and family, if you do buy a pet over Christmas, then on top of making sure they are microchipped, I would advise people to ensure they have checked the readily advice available on how you can buy your pet safely and responsibly.

Cats Protection reported that 8 out of 10 stray cats handed in to their adoption centres in England during 2018 were unchipped, leading to longer and sometimes unsuccessful efforts to reunite them with their owners. Stray cats lost this way include Larry the Cat, the brown and white tabby who was found in London without a microchip and taken to Battersea Dogs and Cats Home, before being adopted as Chief Mouser to 10 Downing Street and the Cabinet Office.

Cats Protection, as the leading cat charity, has campaigned for many years for microchipping to be made compulsory for owned cats, giving them the same protection as dogs if they get lost. Cats are a much loved part of the family in millions of homes, and it is heart-breaking if they go missing without a trace.

Sadly, it is not uncommon for cats to stray and go missing. Having a microchip gives a lost cat the best chance of being quickly reunited with their owner. We regularly hear heartwarming stories of the huge joy and relief when a missing cat is returned home thanks to the details of their microchip.

At Battersea we see strays being brought to us every day, many of which have clearly been much-loved pets that have perhaps just wandered too far from home. Unfortunately we are often unable to trace their previous owners as they have either not been microchipped or the details on the chip are not up to date.

We support compulsory microchipping of pet cats and we microchip every cat before they go to their new home. We would always recommend that owners not only get their cat microchipped but also ensure their contact details are kept up to date, so that if their pet does go missing, local authorities and rescues like Battersea can quickly reunite them.

The government is also taking this opportunity to consult on three separate mandatory scanning campaigns:

This announcement continues the renewed efforts from the government to raise standards on animal welfare even further now we are outside the EU, including taking steps to end live animal exports, ban the practice of keeping primates as pets, and crack down on the illegal smuggling of dogs and puppies, with further proposals to improve standards and eradicate cruel practices expected to be set out in the coming months.

You can respond to the eight-week consultation by clicking here.

Environment Dame Glenys Stacey appointed as chair of the Offic…