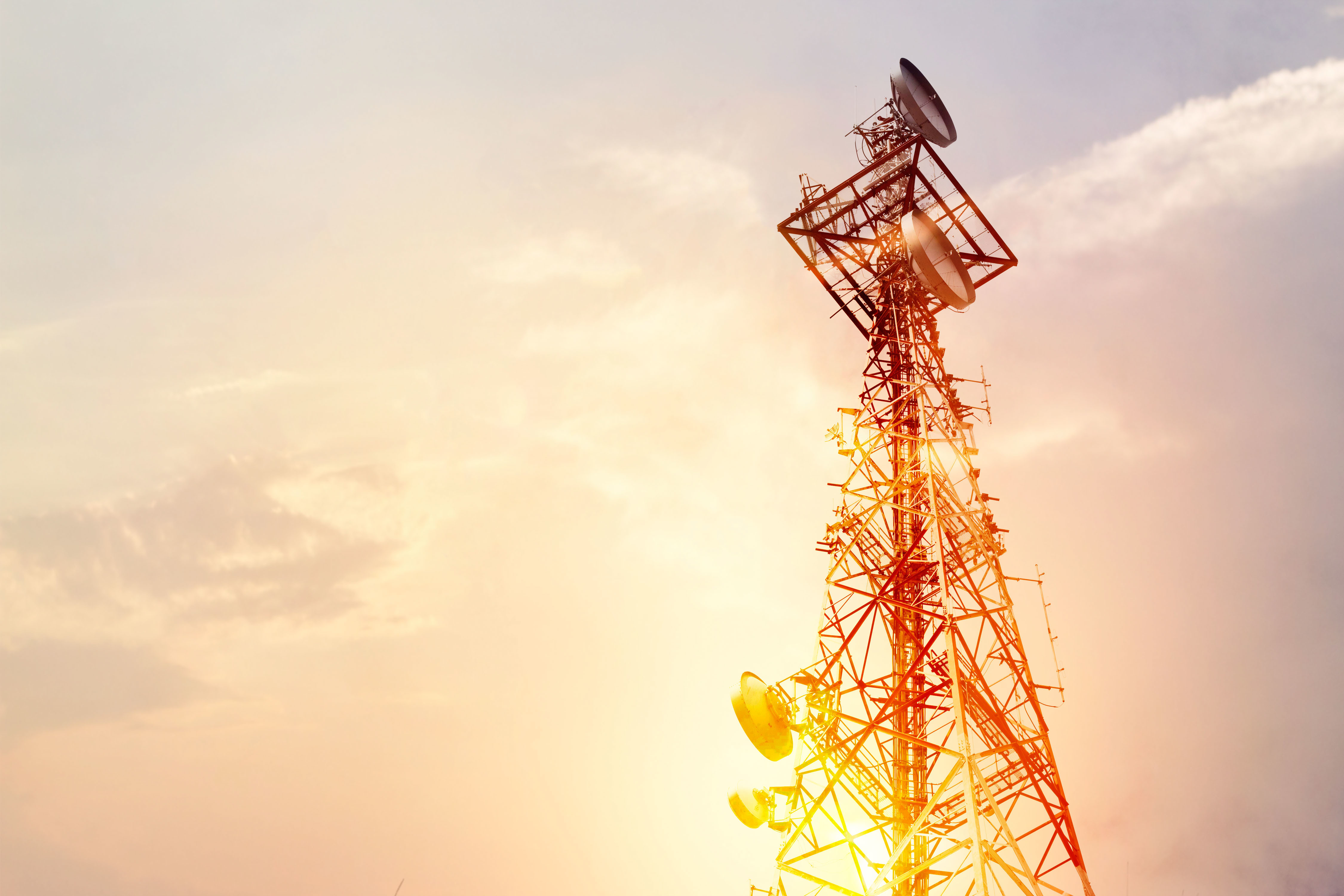 Cellnex is an independent supplier of telecommunications infrastructure, currently active across several European countries. CK Hutchison is a multinational conglomerate that currently owns and operates the Three mobile network in the UK.

The proposed deal under review by the Competition and Markets Authority (CMA), in which Cellnex has agreed to buy Three’s UK passive infrastructure assets, is one of a series of transactions, worth £8.6bn (€10bn) in total, involving the sale of CK Hutchison’s assets in several European countries. Passive infrastructure assets are structures, such as towers and masts, that mobile network operators, and other wireless communication network providers, attach electronic equipment to in order to operate their networks.

In May 2021, the CMA announced an investigation into the proposed merger. Following the conclusion of its Phase 1 investigation, the CMA has found that the merger raises competition concerns in relation to the independent supply of passive infrastructure assets.

Cellnex is already, by some distance, the largest independent supplier of mobile towers in the UK, following its acquisition of the telecommunications division of Arqiva in 2020. The CMA is concerned that its purchase of the large number of assets owned by Three would further strengthen its position in this market.

In its initial analysis, the CMA found evidence to suggest that CK Hutchison, when considering how to monetise its passive infrastructure assets, could have sold these to an alternative buyer rather than existing market leader Cellnex. This would have increased the competition that Cellnex faces at present.

It’s important that services provided to mobile networks remain competitive so that the millions of businesses and consumers across the UK that use mobile phones can enjoy lower prices.

Cellnex is already the largest independent supplier of mobile towers in the UK. We’re concerned that this deal could help to lock in this position and prevent the emergence of new direct competition.

Cellnex and CK Hutchison have 5 working days to offer legally-binding proposals to the CMA to address the competition concerns identified. The CMA would then have a further 5 working days to consider whether to accept any offer instead of referring the case to a Phase 2 investigation.