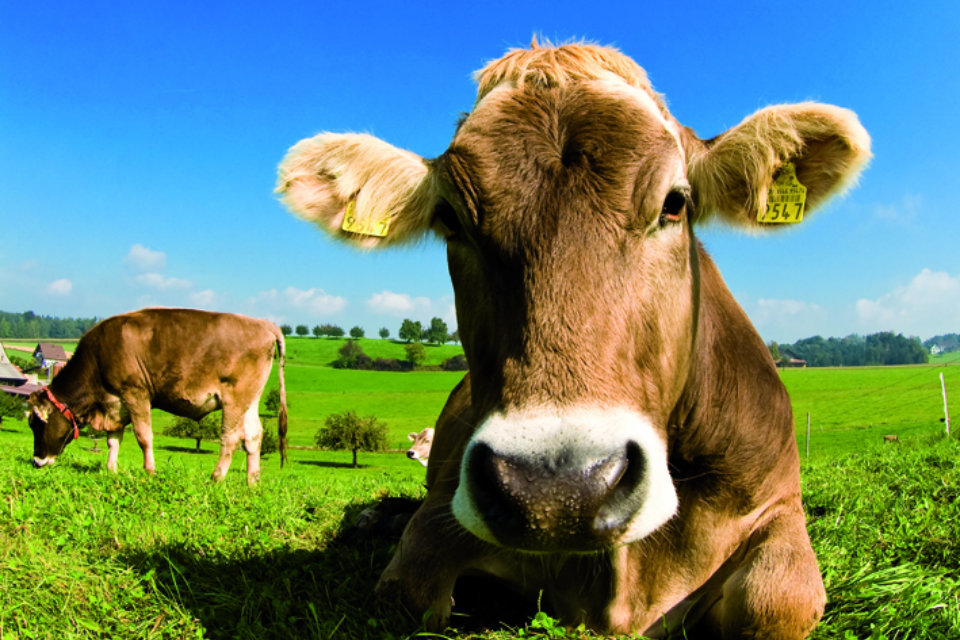 EN 15741:2020 Animal feeding stuffs: Methods of sampling and analysis – Determination of OCPs and PCBs by GC-MS

Organochlorine pesticides (OCPs) and polychlorinated biphenyls (PCBs) are two groups of highly toxic organochlorine contaminants present in the environment that can be taken up into the food chain through contamination of animal feeding stuffs requiring monitoring.

Technical modifications have been made to EN 15741:2009 for determining non-dioxin-like PCBs (ndl-PCBs) to include two new approaches (1) the original extraction and clean-up stages are combined with a more sensitive detection technique and (2) the extraction and clean-up is modified to increase the size of the test portion but still using the original detection technique.

The methods have been validated by a collaborative trial for twelve categories of OCP and PCB as well as some of their isomers and degradation products with varying ranges broadly between 1- 300 µg/kg. The limit of quantification (LOQ) for specified OCPs is between 6 – 29 µg/kg and for ndl-PCBs 0.5 – 1 µg/kg can be achieved.

The standard indicates that for certain matrix-analyte type combinations where the validation information are insufficient the results of testing can only be considered for screening purposes.

Pentachlorophenol (PCP) is an organochlorine compound formerly used as a fungicide for treating textiles and wood. It is no longer manufactured in the EU and can be found in the environment as a persistent highly toxic contaminant that can be taken up into the food chain through contamination of feed material and compound feed requiring monitoring. In particular due to concerns over contamination of guar gum there are requirements (Commission Implementing Regulation (EU) 2015/175) for the analysis of PCP in feed and food, demonstrating that imported food and feed products do not contain more than 0.01 mg/kg PCP.

The method was validated by collaborative trial for PCP in compound feed, guar gum and fatty acid distillate in the range between 9 µg/kg and 22 µg/kg. The limit of quantification (LOQ) for PCP determination in guar gum, fatty acid distillates (FAD) and animal feed is 10 µg/kg.

Arsenic exists in various forms as inorganic and organic compounds differing significantly in toxicity depending on the valency of the arsenic ion where trivalent arsenite (As+3) is more toxic than pentavalent arsenate (As+5). Organic arsenic compounds generally exist in the pentavalent form as in the example of arsenobetaine and arsenocholine found in fish meal and oils feed which has very low toxic potential.

Requirements for arsenic in feeds are described in Directive 2002/32/EC and refers to total arsenic and does not distinguish between inorganic and organic forms of arsenic principally because analytical techniques available at the time were unable to make measurements.

More recently, developments in new technology has enabled reliable measurements to be made to quantify organic and inorganic arsenic in different matrices and it is now possible to specifically measure the toxic arsenic component rather than determining total arsenic which may have wholly derived from organic arsenic compounds having very low toxic potential.

EN 17374 describes a method for the determination of inorganic arsenic in animal feeding stuffs using anion-exchange high performance liquid chromatography coupled to an inductive coupled plasma mass spectrometer detector (HPLC-ICP/MS). The sample is dissolved in dilute nitric acid and hydrogen peroxide in a heated water bath before being injected onto the HPLC-ICP/MS.

The method is reported applicable in the range of 0.149 mg/kg to 9.69 mg/kg for the following animal feed matrices: rice meal, seaweed meal, fish meal, grass meal, complete feed (marine-based) and complete feed (cereal based). Mineral feed matrices are not included in the scope of this method.

CEN/TS 17455:2020 Animal feeding stuffs – Methods of sampling and analysis – Performance criteria for single laboratory validated and ring-trial validated methods of analysis for the determination of mycotoxins

A technical specification (TS) is an approved normative document setting specifications in experimental and/or evolving technologies.

CEN/TR 17455 provides guidance to laboratories in specifying the performance criteria for single-laboratory validated or collaborative study validated methods of analysis of mycotoxins in feed.

The guide helps to assess the quality of new European Standard methods under validation, review the quality of previous collaborative trials; to confirm the extension of the scope of an already published European Standard applied to other analyte concentrations or matrices; or evaluate the fitness-for-purpose of single-validated methods. The performance criteria can apply to methods specifically for the determination of mycotoxins.

Regular updates to changes in food and feed legislation are published by the Government Chemist: