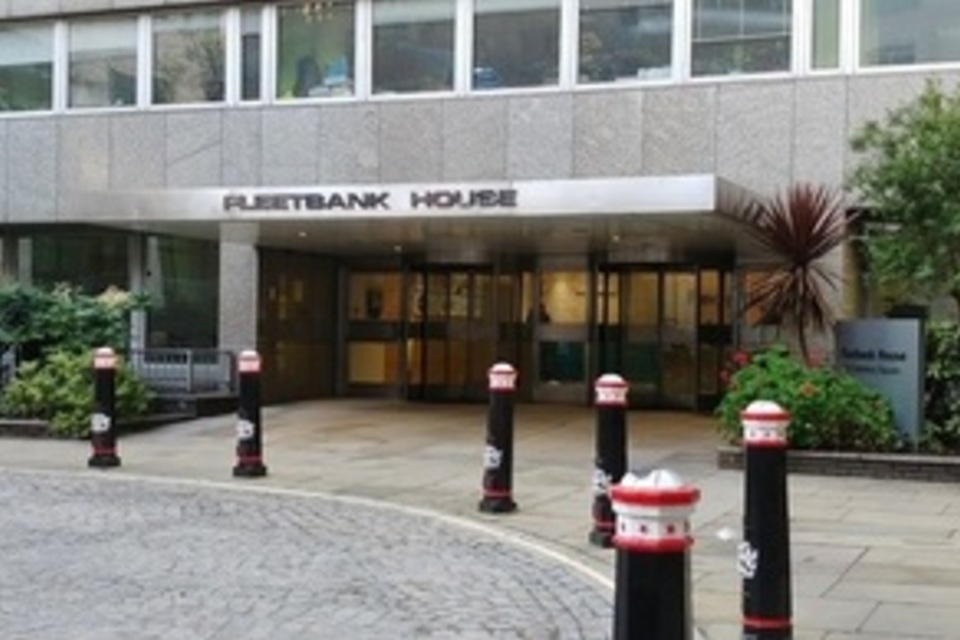 The Annual Report of the Certification Officer, Sarah Bedwell, was laid before Parliament today 5 September 2019. The report describes the work of the Certification Officer over the year 1 April 2018 to 31 March 2019 and provides detailed information on all trade unions and employers’ associations. The statistical information it contains is drawn from the annual returns received during the reporting period, which relate mainly to the year ending 31 December 2017.

• The total sum contained in the political funds of the trade unions at the end of this period was £35million. This is up – (1.32) million, from 34.03- million the previous year. The largest political fund was that of Unite the Union, which was valued at around £14.5 million (Chapter 4 and Appendix 9).

COMPLAINTS Over the past reporting year 46 complaints were determined. This compares to 44 complaints in the previous reporting year. Of these, 42 complaints alleged that a union had breached its own rules. The other 4 related to alleged breaches of statute. A summary of these decisions can be found in Chapter 5 of this report.

THE TRADE UNION ACT 2016 • Three sections of the Act, that relate to the work of the Certification Officer, have been implemented: Section 7 Information to Certification Officer about industrial action etc; Section 11: Opting in by union members to contribute to political funds; and Section 12: Union’s annual return to include details of political expenditure

All these provisions are now consolidated into the Trade Union Labour Relations Act 1992 and were commenced on 1 March 2017.

New duties to report on political expenditure and to provide information about industrial action apply to the reporting periods which begin after 1 March 2017. For the majority of trade unions this will mean that they will provide this information, for the first time, in their annual returns to me for the period ending 31 December 2018 which should be provided to me before 1 June 2019.

Ballots and Industrial Action – This office received 23 annual returns from unions who were required to report this information.

Political Fund expenditure –Only one union was required to report this information in this reporting year.

84A OF THE TRADE UNION LABOUR RELATIONS ACT 1992

OPTING IN BY UNION MEMBERS TO CONTRIBUTE TO POLITICAL FUNDS

The law relating to the way members of trade unions contribute to the political funds of their unions has been amended to favour a system of opting in rather that requiring members to opt out of making an otherwise automatic contribution. These unions must also notify their members who joined after the implementation date of their right to withdraw an opt-in notice and send a copy to this office.

All unions which were required to provide a copy of this notification during this reporting period did so.